ZUKÃO is back! Lenovo will revive the ZUK line with new flagship 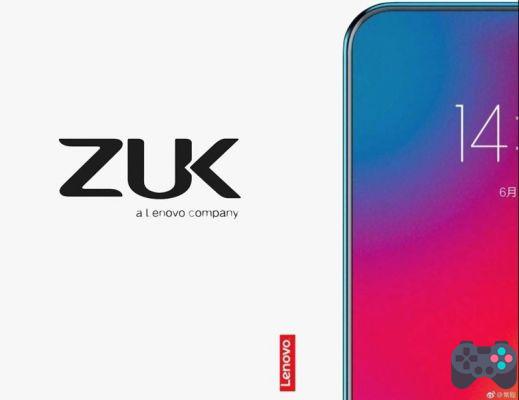 The ZUK line is well known to those who enjoy importing Chinese smartphones. Appreciated for offering top-of-the-line devices at an affordable price, the line spent a year “on hold”, and Lenovo itself had confirmed its intention to abandon it.

But it looks like the 2017 financial year has changed things a bit. I suspect the Moto line was not so well accepted in China. This made Lenovo rethink its strategy and, among other measures, will resurrect the ZUK line.

The announcement was made on the social network Weibo (something like “China's Facebook”). In this publication, the company says that it will return to activities in June, and that it will present a new, top-of-the-line smartphone. 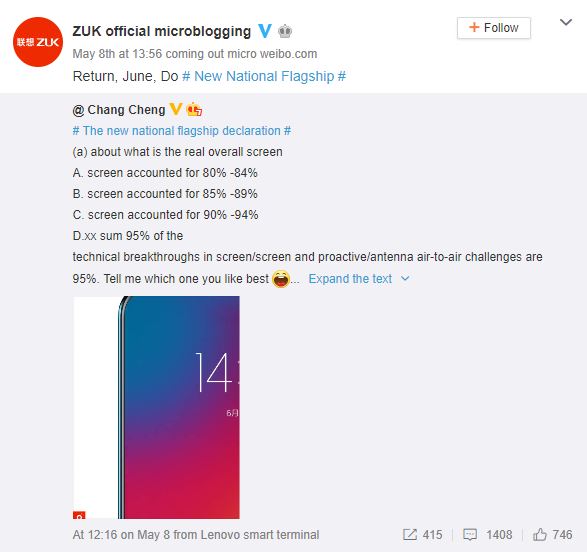 At the end of April, a report by Canalys came out, showing that the Chinese smartphone market fell by 21% (as a whole) in the first quarter of 2018. Many companies like Lenovo have suffered, while others like Xiaomi have grown. Maybe Lenovo didn't do very well in its strategy with the Moto line in China.

In any case, the ZUK line is synonymous with low price and high specifications, which we gamers really like.

add a comment of ZUKÃO is back! Lenovo will revive the ZUK line with new flagship