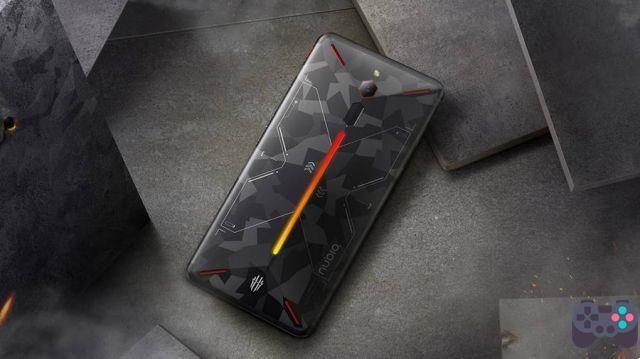 Best Gaming Smartphones of 2018 (top of the line)

This time Nubia (ZTE's sub-brand) didn't want to save. They put 10GB of LDDR4x RAM and 256GB of internal space with UFS 2.1 in the new ZTE Nubia Red Magic 2. And to manage it all, the heart of the machine is a Snadragon 845 with dual liquid cooling. 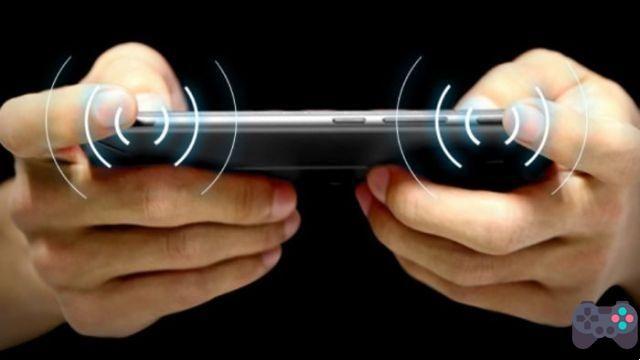 A good idea from Asus was to use the system of “squeezing the sides” already present in old smarphones, to add buttons.

With this, the sides of the smartphone become “tactile” and react when the user presses them. To summarize, it works just like physical L and R triggers. gadgets that are of great help in shooting games like PUBG, Free Fire and etc.

A differentiated vibration system was also added, called “4D feedback”. Exactly how this system works has not been explained. But imagine a substitute for “hearing” enemy footsteps in a Battle Royale. If it works similarly, it would be great for games without headphones.

On the audio side, the device should arrive with 7.1 DTS surround sound, 3D stereo audio and DTS:X Ultra support.

Wow! It's too much. According to the manufacturer, there will also be the use of artificial intelligence for noise cancellation.

Some specifications of ZTE Nubia Red Magic 2 were hidden. The company did not reveal the screen size or resolution, much less the material, whether it will be LCD or Amoled. Cameras were also not commented on.


Just like the previous one, the Red Magic 2 is not that smartphone you will see in the store around the corner from home or mall. It will be sold exclusively over the Internet. The device participated in a crowdfunding campaign and has already hit the target.

It will be a smartphone for few. But whoever finds it won't pay a “kidney” as in the case of Asus' ROG Phone. The Nubia Red Magic 2 will cost in the range of 3.888 yuan.

Yes, there are lights too.

ZUKÃO is back! Lenovo will revive the ZUK line with new flagship ❯