NetEase Games has started pre-registration for ZOZ: Final Hour na Google Play in Spain and Indonesia, with other regions to follow. The game started its Closed Beta Test in Spain last October.

How is the gameplay of ZOZ: Final Hour?

In ZOZ, players will take on the role of a mercenary and crash into the zombie-filled city of San Yager. The mission is to retrieve a mysterious substance called Blood Crystal.

With the proper collection of this resource, your mission becomes the evacuation. But in addition to zombies, you will meet other players along the way. If killed, you will turn into a zombie and be able to hunt other players. Matches are for up to 15 players.

The fun is in the fact that it's a game with few players, lots of zombie NPCs, a big map. This makes meeting every other player a nice surprise. 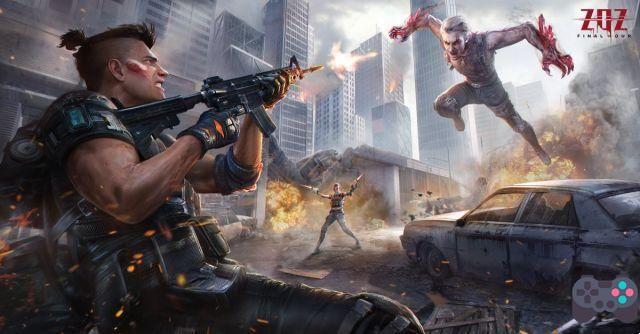 When the match starts, players will be thrown into a battleground consisting of 7 randomly generated storylines such as hospital, studio, amusement park, mall, and etc.

The zombie city San Yager is shrouded in an apocalyptic atmosphere of decay and repression, but each of the plots has its own unique characteristics, offering players a map adventure with different styles.

There are also easter eggs that pay homage to great productions such as resident evil, which can certainly please fans of the zombie genre.

The ZOZ development team is made up of shooting game aficionados. Some of them are dedicated players of Resident Evil, Overwatch, Call of Duty and the like.

To make a great product like these games, the team put a lot of effort and made many innovations in the development that lasted 2 years, in all aspects of the game including graphics, items, weapons and maps.

During CBT, the ZOZ development team received a lot of advice and support from fans. In response to your strong request, the ZOZ team has extended the trial period so that more fans can enjoy the game.

This time, the game brings players more surprising new content and updated gameplay. Not only can players choose the path of a lone wolf, the teaming option is also available now.

Death is a new beginning in San Yager, in which the zombie mercenary has been redesigned with a unique upgrade system and various abilities. There's more to explore, new maps, legendary items, and of course those even fiercer zombies. 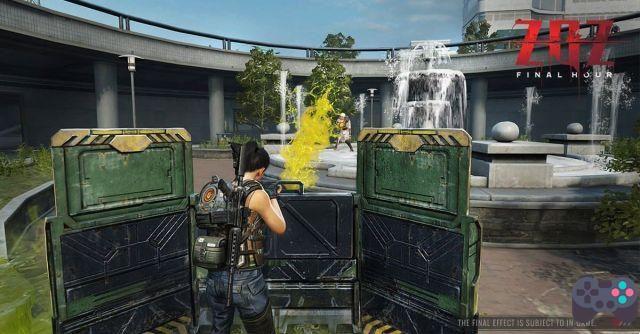 The game adopts a game engine developed by NetEase and achieves dynamic and realistic in-game light and shadow effects by simulating the real city design and applying state-of-the-art rendering technology, to increase the realism and immersion of the game.

To further differentiate itself from other games in the zombie genre, ZOZ: Final Hour has optimized the performance of the zombie's AI to make its behavior smarter and more challenging for players.

ZOZ is now available on Google Play, and anyone who pre-registers will receive an exclusive gift pack. Don't hesitate, join the mission now!