NetEase's new game, ZOZ Final Hour will launched in open beta testing first in Spain and Indonesia. The launch will be first on android for those two regions and will then be “linked” with the global release. Anyone who starts playing ZOZ Final Hour on May 26th will not lose their progress once the game launches globally. 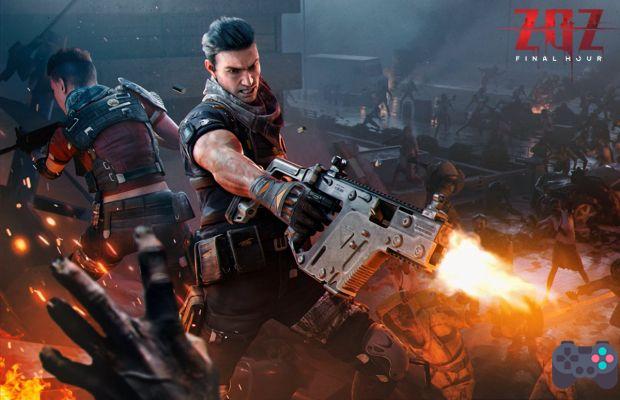 ZOZ Final Hour is in pre-registration right now on Google Play in Spain. O game will have subtitles and dubbing in Spanish.

In this mix of looter shooter and online multiplayer, ZOZ Final Hour puts players to collect crystal shards and escape a zone full of zombies. But if the player succumbs to the zombies, he can join them and form a new team with the aim of hunting down the other players who have not yet become zombies.

ZOZ Final Hour will be downloadable and playable, but will obviously require an internet connection.

add a comment of ZOZ Final Hour: multiplayer game with zombies arrives on the 26th