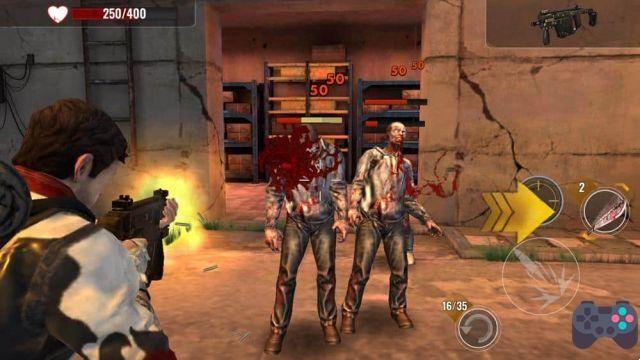 Zombie Survival offline is a shooting game in third person released for Android. The game was already available in “early access”, but this week it was officially released.

In this game, humanity has collapsed because of a disease. Instead of looking for a cure, governments gave a drug that turned the population into zombies. Set after these apocalypse, you control a survivor who tries to help other people escape this bloody hell.

Being in Spanish, Zombie Survival gives us a good initial impression. However, this logo falls apart, after realizing how the game is. The game doesn't let you control the character and the shooting sessions are short. In short, just another generic TPS with wave zombie combat.

To complete our displeasure, the screenshots of the game on Google Play are completely fake. Its only advantage is that it is a completely offline game, something that is made clear in the Play Store description.

At the end of the day, there is that impression that the game could be better. A good premise, reduced to a hobby.