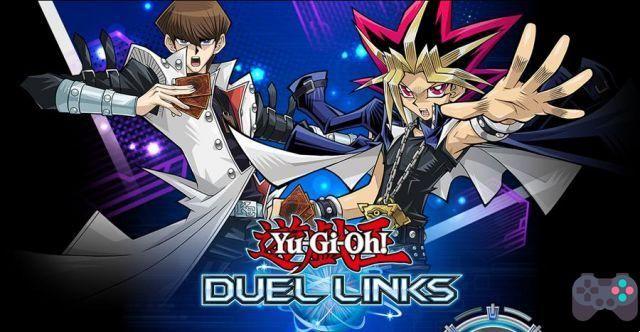 Yu-Gi-Oh Duel Left just updated on Android e iOS. The game was officially released today (12) for iPhone/iPad and also on Android. However, the launch does not include Spain. Interestingly, the game is already marked with the translation to "spanish from spain".

Yu-Gi-Oh Duel Links is an online card game that brings the franchise's classic characters into a new adventure. Trapped in a virtual world, they will battle to see who is the best duelist.

At the beginning of the game, you choose between Seto Kaiba or Yu-Gi, but you can choose other characters, in addition to facing them over the course of several matches. 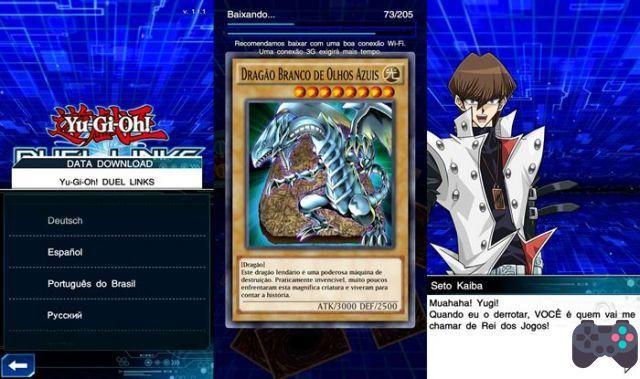 The game is all in Spanish, but obviously, the dubbing is in English (it would be asking too much, right?).

Yu-Gi-Oh Duel Links is available on the US App Store and Google Play. To download on iPhone, just have an account at Apple's American store. In the case of Android, you can download the game through its Pure APK.

Download Link on iPhone and iPad (App Store US)

Yu-Gi-Oh! Duel Links will be the new anime game for Android and iOS ❯