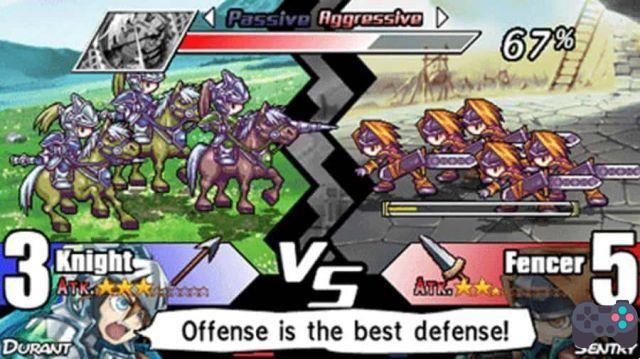 Sting Entertainment, Japanese game developer, prepares to bring the mobile version of “Yggdra Union: We’ll Never Fight Alone” us systems iOS e Android. The game had already been released for the Gameboy and PSP handhelds. Yggdra Union will hit mobiles in the first half of 2019.

'Yggdra Union: We'll Never Fight Alone', a tactical RPG game first released on laptops in 2006. The mobile version will be improved with new features and revamped graphics. In this style of game, the player commands warriors with mechanics similar to those of Fire Emblem. But before anyone gets scared with that last sentence, it seems that the studio will port the game, it won't be a new freemium version.

Author of the Article: Lucas, Owner of the Nerd Descolado Page