Yea! There is a Nintendo 3DS emulator for Android that works! 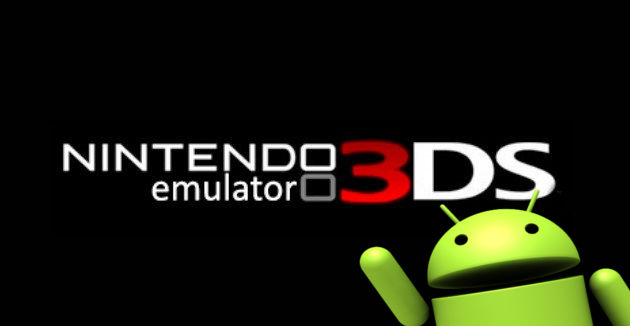 Citra is a Nintendo 3DS emulator for Android that has been in testing for a few months. A new version has caused quite a stir on the internet as it shows so many advances. In fact, the emulator already ran some 2D games, but the novelty of the latest version is the possibility to play some 3D games with an acceptable frame rate.

Who posted the news was the TechUtopia channel. In the video below, you can see the emulator running some games at rates from 8 to 35 fps.

The video starts already showing Mario and Luigi Dream Team in action. The tests were done on the Xiaomi Pocophone F1.Smartphone that has Snapdragon 845 and versions with 6GB and 8GB of RAM.

Both the Youtuber who posted the videos and the Citra emulator website took precautions not to receive any punishment from Nintendo. No one is releasing the APK of the emulator yet for obvious reasons. BIG N is not going to be happy with this emulator running on a portable device.

For legal reasons we cannot post links to Nintendo emulators here on the Site. This is news, not an emulator download article.

add a comment of Yea! There is a Nintendo 3DS emulator for Android that works!