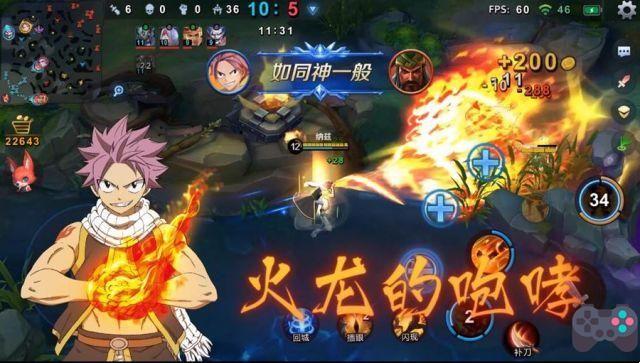 Super God is a MOBA developed by Xiaomi. In the latest update, the game for Android and iOS gained characters from the anime Fairy Tail.

What? Didn't know that Xiaomi makes games? The cell phone giant owns a division called Mi Entertainment. Among games like The Last Survivor, the producer has several other games.

Natsu, Lucy and other characters will be available this week in the hero rotation (for free).

Xiaomi Super God (Chinese name 小米超神) is a 5v5 mobile game by Mi Entertainment and Phoenix Network Technology developed and released in 2017. Like other MOBAs, this is a game in constant polishing. The Fairy Tail Collaboration includes characters and skins. 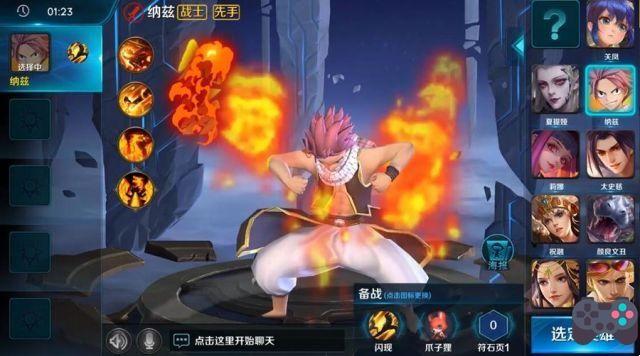 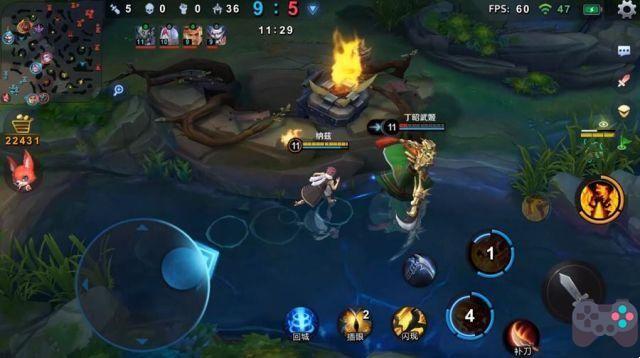 Like other Chinese games, to start the game you need to have the app installed WeChat (has on Google Play and App Store).