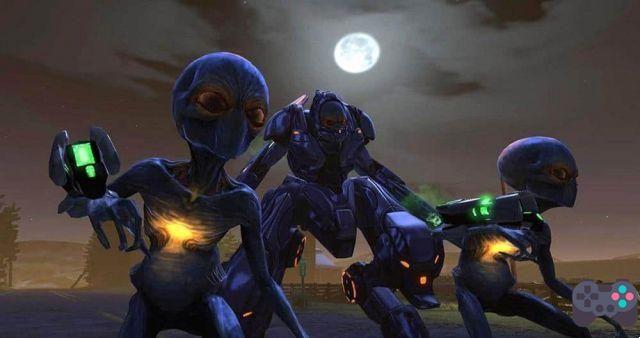 XCOM: Enemy Within is a strategy game that will put a lot of tension on your Android smartphone or tablet. The game is on sale on Google Play, costing only R$ 7,99.

In this strategy game the aliens have started their invasion plan. It is up to the player to coordinate a team of soldiers in a desperate fight to try to contain the advance of the aliens.

XCOM: Enemy Within is a Playstation 3 and Xbox 360 game that was originally released on consoles in 2012 and converted to mobiles in 2014. The game is heavy, with 3.1 GB of data to download, but it is already compatible with most mobile phones. intermediaries.

The promotion runs until Sunday (15), so take the opportunity to get to know this super game for mobile that is even OFFLINE.

add a comment of XCOM: Terror and Aliens on sale on Android ($7,99)