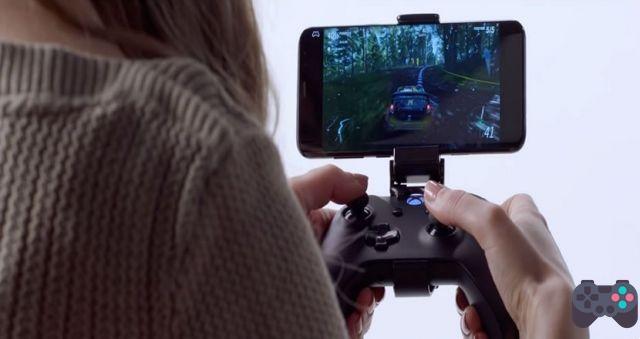 In June, during E3 2018, we reported that Microsoft is working on a cloud computing service for streaming games. Called xCloud, the build around the service that promises to bring Xbox 360 and Xbox One games to your mobile phone was further detailed in the video below.

According to the video, Microsoft is dismantling existing Xbox Ones and creating several data centers that will natively run Xbox One and Xbox 360 games, and will be able to stream the games mainly through smartphones (focus of the promotional video).

How it works? Games are rendered in these data centers and the result is sent to the internet and transmitted to your smartphone screen. The focus will be on action-based games, but not competitive, as latency can spoil the experience.

In the video, we see people playing with Android smartphones and Xbox One controllers attached. The head of Microsoft's Xbox division, Phil Spencer, also says that we will be able to play with any Bluetooth controller or even with touch commands on the screen.

The video continues with that marketing we already know. Streaming games to mobile (other than local) is not something relatively new, it is already common in other countries (see here and here). Many companies have already tried this, the problem is user adherence. It will take a lot of paying users to secure servers in Spain. Otherwise, the service would never get here.

“Oh and will it be paid?” You can hope so. The infrastructure to set up such a service is huge and requires a lot of computing power. Even if Microsoft clogs the ad service, I find it very difficult to “pay for itself”.

Games on sale on Google Play in September ❯