XBox Cloud Gaming: What is it? How it works? All you need to know

Everything you need to know about the XBox Cloud Gaming (Eg Project xCloud) in one place, answer all your questions about the new Microsoft service that is revolutionizing mobile games.

What is XBox Cloud Gaming ?

XBox Cloud Gaming is Microsoft's game streaming service (cloud games) that lets you play Xbox games right from your Android smartphone. You don't need to have the Microsoft console or be close to one. All that is needed is an Android or iOS Device (it works on PC too) and a good Internet connection via Wi-Fi. XBox Cloud Gaming is already integrated into the Xbox Game Pass app.

How does XBox Cloud Gaming work?

XBox Cloud Gaming is part of Microsoft's initiative to expand its Azure datacenters. It uses Xbox One S and X hardware to create a virtual machine and simulate an Xbox console on the internet.. All game processing is done by these Microsoft Xbox servers, and the result, ie video and audio, is delivered with very low latency to your smartphone.

XBox Cloud Gaming servers are literally boards from Xbox Series X consoles grouped together in what Microsoft calls “blades”. Each such “blade” can hold up to 8 video game boards. Formerly, Microsoft uses Xbox One S hardware, but the company is already starting the migration to Series X (link). 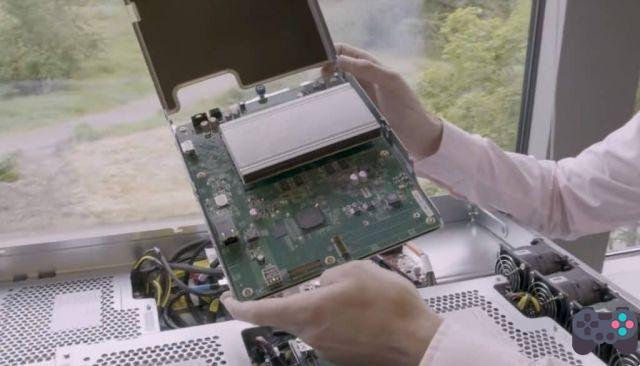 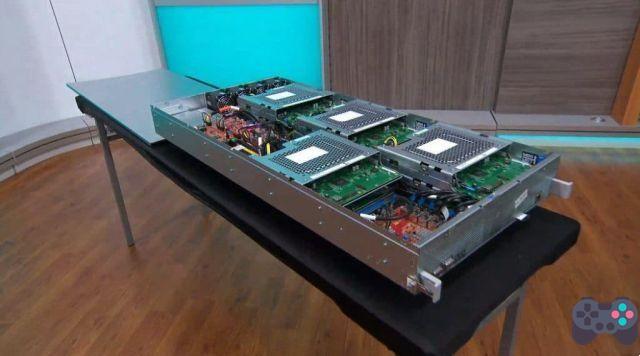 There is no app named xCloud. The technology is integrated into the Xbox Game Pass app. As soon as xCloud became available in Spain, a third option appeared in Game Pass games called “NUVEM”, just tap on it and the user is directed to the gaming session with Xbox Cloud support.

See how it works in the video below from our partner on the Vai que Roda channel:

Requirements to run xCloud on Android?

The minimum requirements to run xCloud on Android are:

You don't need a top-of-the-line smartphone, any intermediate or basic smartphone with 2GB of RAM.

How to sign up for xCloud beta in Spain

The beta test is over! The service has already been launched in Spain. It is worth remembering that you have to pay to use it, but the first month costs only R$ 5 reais

What is the xCloud App?

The Xbox Cloud Gaming app is the Xbox Game Pass.

When will Xbox Cloud Gaming be released?

Do I need to pay for the Xbox Cloud Gaming beta? 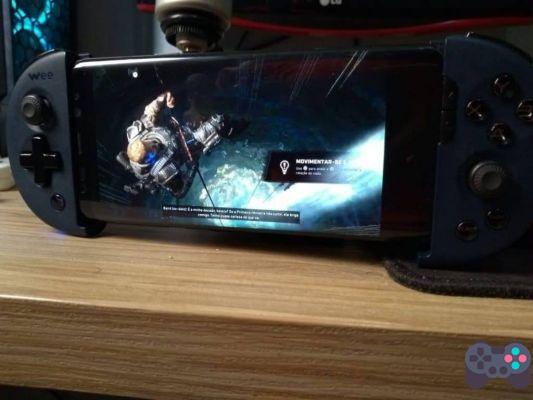 Yea! Xbox Cloud Gaming works with most Android Bluetooth controllers that have button configurations similar to the Xbox controller. It is even compatible with the PlayStation 4 Dualshock.

Check out the xCloud compatible games that will be available when the service launches in Spain.

Which games have on-screen commands?

Technically, every game has on-screen commands, it will depend on the game's producer to release the feature or not. Some producers will require physical control, but most are already adopting the new feature.

Here are some games that Microsoft already indicates with on-screen commands:

How to use Xbox Cloud Gaming to play Xbox games on mobile?

Anyway, the big question of all and this one has never been so easy to answer.

Here's how to use the service:

How to Play Xbox Cloud on Android and iPhone

add a comment of XBox Cloud Gaming: What is it? How it works? All you need to know