WWE 2K comes to Android and iOS, but it's a paid game 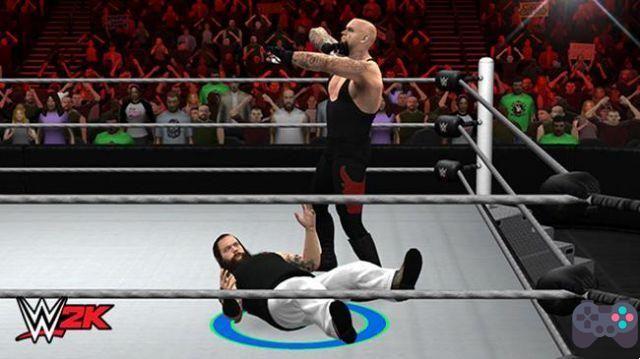 WWE 2K, the same game that was released for Sony PSP comes to Android and iOS. But if you were expecting a free game like WWE Immortals (Android / iOS) can forget. The game is paid and the price is something around R$ 25 reais.

The game has all the fighters of the "Main Event", in addition to the possibility of building your own wrestling fighter. There are two game modes "Career" and Multiplayer mode that is online and in real time.

WWE 2k still has a lot of content to unlock like secret characters, old wrestlers and more.

This is a game designed for WWE fans. The high price and different gameplay can put off those looking for a casual game, as is the case with WWE Immortals. Honestly, I expected more from the game, something like Wrestlemania from Super Nintendo and Arcades.

add a comment of WWE 2K comes to Android and iOS, but it's a paid game