Wonder Boy The Dragon's Trap: Master System classic will get a remake 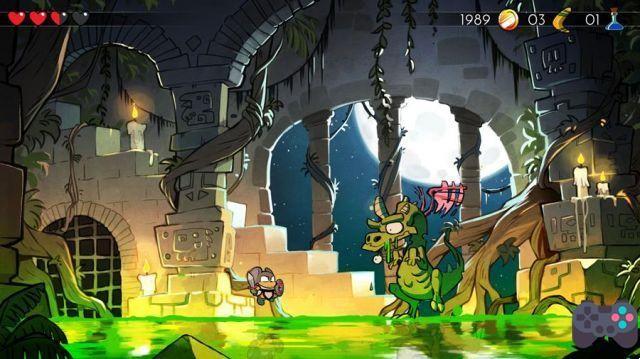 A DotEmu, a publisher famous for taking classics from the past and releasing them in remastered form on Android e iOS, just released the trailer for Wonder Boy The Dragon’s Trap. The game will be a remake of Wonder Boy III a classic of Master System that became famous around here with the MOD by Tec Toy, Monica's Gang in The Rescue.

For those who don't know, Wonder Boy is a series of platform games released for 8 and 16bit consoles like Master System and Mega Drive. Curious to see what the original game was like? Click here.

Wonder Boy The Dragon's Trap will receive a complete overhaul of the graphics and will gain a look reminiscent of children's cartoons. However, the trailer above shows that the producer will keep everything that is original in the title, including the smoking pig.

Apparently, the remake will be faithful to the classic, keeping all the level design and transformations. The game is being developed by a company called Lizardcube and, like Monster Boy, had direct input from series creator Ryuichi Nichizawa.

Now comes the sad part. There is no confirmation that the game will be released for smartphones. In fact, the producer did not specify any platform. Just released the trailer with no release date and platform planned. Let's hope to have more of this classic on mobile as well, as well as Pang Adventures, Another World, R-Type, Ys Chronicles 1 and many other classics that DotEmu usually brings to our beloved devices. 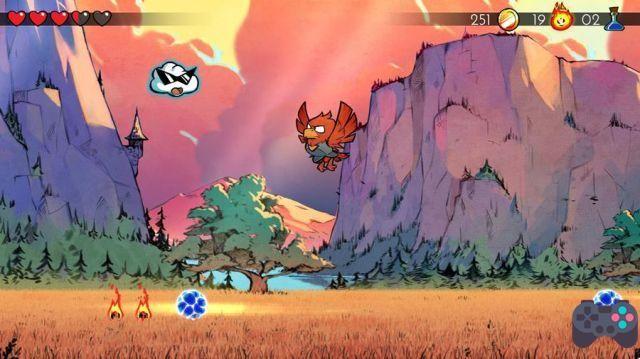 add a comment of Wonder Boy The Dragon's Trap: Master System classic will get a remake