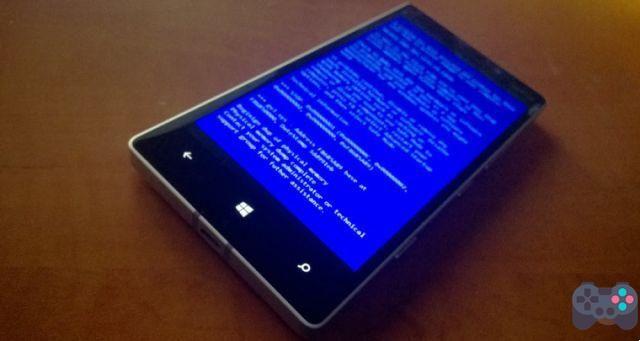 Launched five years ago, Windows Phone was born to be the third major competitor in the mobile ecosystem. Aiming to fight Android and iOS, Windows Phone 7 not only failed, it didn't pave the way for Windows Phone 8.1 and Windows 10 Mobile. In a disappointing sales slump, Microsoft devices sold 4,5 million units in the last fiscal quarter, down 57% year-over-year.

The drop is all the more disappointing when you consider that even if I had 57% more sales, Microsoft would still be in trouble. According to IDC, in the last quarter, 400 million cell phones and tablets were sold, that is, only 1,1% were devices with Windows Phone or Windows 10 Mobile.

During their entire existence, Microsoft and Nokia have sold 110 million Windows devices, compared to 4,5 billion for rivals Android and iOS.

Despite the engagement of users who are fans of the system, it is very noticeable to see the general interest of consumers, at least here in Spain. What I see most are people who buy a cell phone with Windows Phone or Windows 10 Mobile, motivated mainly by the price, but who give up on the smartphone because they don't know how to use it properly, and end up selling the device and buying one with Android.

Currently Windows Phone has only 2% of the global market, in Spain, where Windows Phone had 9% of the market, this value has been oscillating from 4% to 5% over the years.

In my humble opinion, Microsoft's big failure was to launch a new “iOS” on the market. In other words, a closed system, with no freedom to modify both the interface and the functioning of the system. it was something that not only generated a distance from the geek audience that likes to “tinker”, but also users with little knowledge of technology who for fear of running out of apps (like snapchat) flee the system at all costs.

The ZTE Nubia M2 is the new King of Value ❯