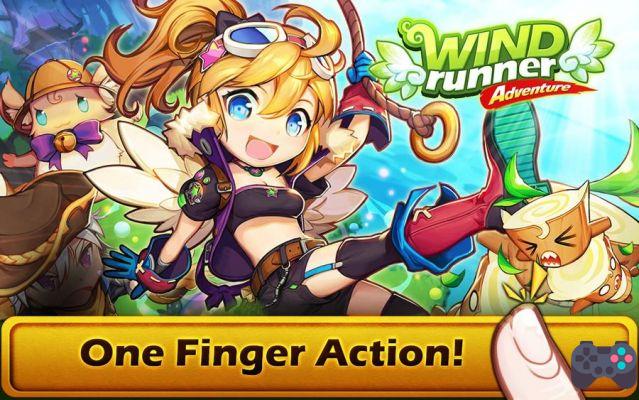 Wind runner adventure It's a sidescrolling game in the style of infinite runner, but with stages with a beginning, middle and end. The game is the sequel to Wind Runner, and brings cute characters and a lot of running to your screen. Android cell phone e iOS.

The game's premise is simple, wander through fantastical worlds, dodging obstacles and collecting stars along the way. With the stars earned, more stages you can unlock. Also, there are many gold coins scattered around. With them, you can buy new characters.

Fun, and easy to play with just one hand, Wind Runner Adventure has short stages. The game disappoints a little in the challenge, which comes down to the level design. There are no stronger enemies or bosses to face. 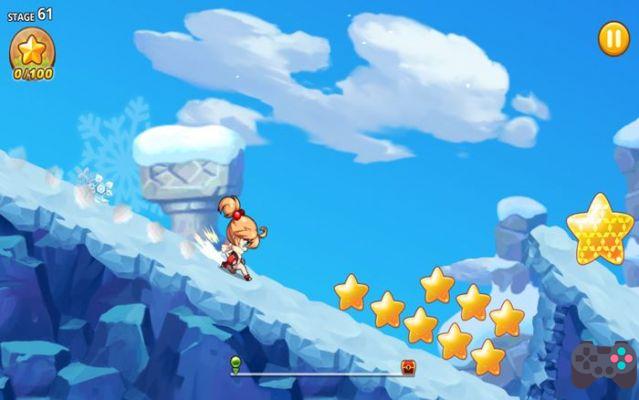 Wind Runner Adventure has more characters to buy than enemies to face. This makes the adventure a little tedious. It falls far short of titles like Rayman Fiesta Run e JungleRun. But it serves as a great hobby, for being light and offline.

Windows Phone in decline and Android increasingly at the top ❯