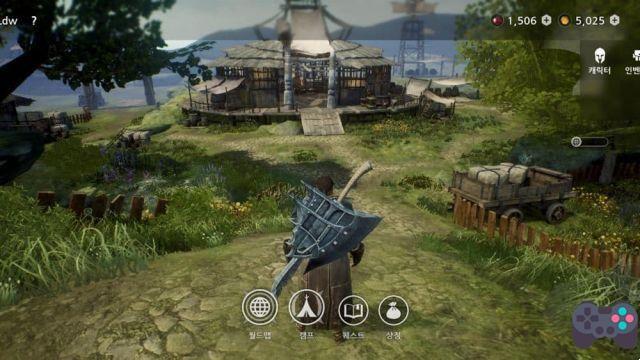 Wild Born It's an RPG for Android e iOS developed by Line Games and Rock Square, and which is being tested in South Korea. With gameplay reminiscent of Monster Hunter, the objective is to hunt gigantic creatures, craft items and see the story unfold.

The official page doesn't give much details, but the footprint is very Monster Hunter. The scenarios are relatively open (but not that much). In each area, the player encounters various monsters and then faces a boss. Not to mention the focus on loot and improvements to the character and weapons.

The game only appeared on Google Play in South Korea and the test ended this week.

The interesting part of Wild Born is the fact that it is focused on gameplay, without automatic mode (so far). I believe that later the game will open a PvP, which will be from it that the developer really hopes to monetize the game.

For now there is not much information about the game, let's wait for this release and maybe a global version.