What does Nvidia's purchase of ARM mean?

The world dawned with the news that Nvidia bought ARM for US$ 40 billion (about R$ 211 billion).

The transaction could have profound impacts on mobile technology, as ARM has been dictating CPU architecture standards in smartphones for quite some time. Is Nvidia preparing for a “Full Mobile” future or does it just want to own the main architecture of the mobile market?

According to Nvidia, the operation aimed to create a brand for the age of artificial intelligence and that can reach large and high-growth markets. 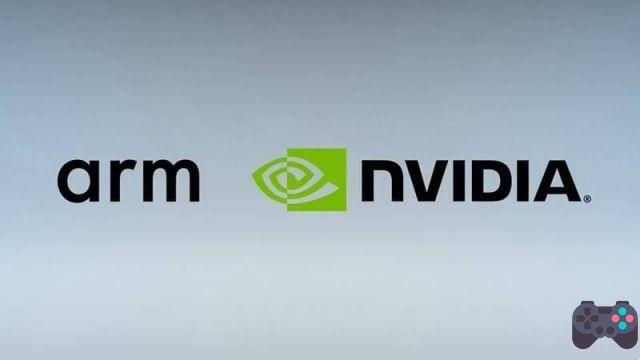 According to Nvidia founder and CEO Jensen Huang, “AI is the most powerful technology force of our time and has launched a new wave of computing. In the next few years, trillions of computers will create a new Internet of Things that is thousands of times larger than the Internet of people today.”

But who is ARM or what the hell is ARM?

ARM Holdings develops the architecture and licenses for other companies such as Apple, Samsung and Qualcomm. These chipmakers, in turn, are free to design their own products, but in general, they tend to implement one of ARM's architectures – including systems-on-chips (SoC) and systems-on-modules (SoM). ARM also designs cores that implement this instruction set and licenses these designs to various companies that incorporate these designs into their own products.

But the company name is not ARM for nothing. It directly stands for Arm architecture. Arm would be “Advanced RISC Machine”, originally “Acorn RISC Machine”. It is a family of reduced instruction set computing (RISC) architectures for general processors, but commonly used in portable devices.

Arm architecture has become an industry standard. However, manufacturers like Apple, Samsung and Qualcomm only use the ARM instructions and design on the CPU, but use their own GPUs.

According to Nvidia, the focus of the acquisition will be on AI research and development, with a heavy investment in a research center in England (ARM Headquarters) and whose results will impact robotics, healthcare systems and autonomous cars.


Although it seems without impact for the mobile market, the acquisition of ARM can make manufacturers move and depend less on ARM when designing their CPUs. Despite Nvidia's promise of neutrality, many people viewed the operation with suspicion. Including ARM co-founder Hermann Hauser, who believes that Nvidia wants to “destroy” ARM.

What does GF mean in Free Fire? Find it out! [GLOSSARY OF SLANGS] ❯

add a comment of What does Nvidia's purchase of ARM mean?