Wemade announced their new MMORPG mobile game MIR M: Vanguard & Vagabond. The game, with a “Diablo Immortal” feel, can be set in the same universe as MIR4. 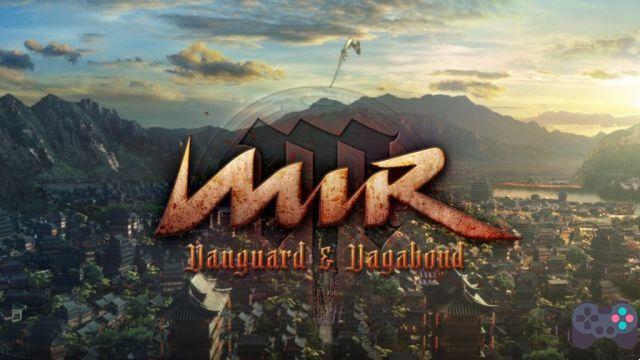 MIR M: Vanguard & Vagabond pages appear on the App Store and Google Play in South Korea. In addition, we also find out when this MMO game will be released in that country.

MIR M: Vanguard & Vagabond is scheduled to be released on July 19 in South Korea.

Little is known about the gameplay, but from the screenshots present in the app stores, we can expect gameplay very similar to Diablo Immortal (Poor Blizzard, the game hasn't even been released and several companies are already taking inspiration from it).

There will be two Vanguard or Vagabond factions. Vanguards specialize in battle. With power and authority, the Vanguards can become the central figure of the MIR continent. On the other hand, vagrants can roam the mainland, focusing on dungeon adventures and farming. They can craft or trade items to become master craftsmen.

Interestingly, in the description of MIR M: Vanguard & Vagabond it mentions “Dark Iron” (which may be a mistranslation for Dark Steel), the same metal used as Token in MIR4.

It was not said if the game will have NFT or Play to Earn. But as this is a Wemade game, most likely these features will be added at launch or after the game is released.

link of Google Play  and App Store in South Korea