Webcomics The God of Highschool gets amazing game for Android 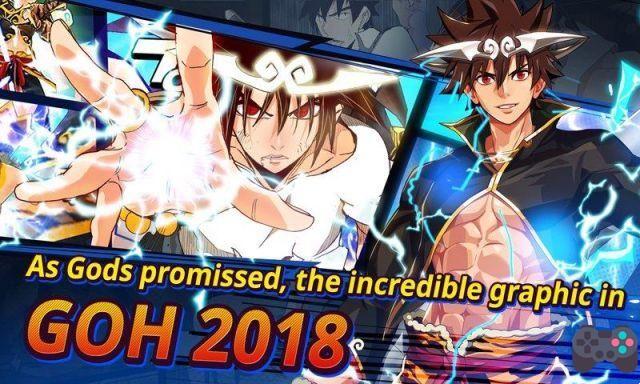 The game has already been released in other countries, but Spain was still left out. But you can download the APK and play right now. 2018 The God of Highschool inclusive, it's all in Spanish.

The game's plot is as follows. When an island disappears in the middle of the land, a mysterious organization sends out invitations to a tournament with the world's skilled fighters. "If you win you can have ANYTHING you want". They are recruiting only the best to fight and claim the title of The God of High School.

The God of Highschool features 3D characters perfectly animated in the Cell-Shading style. With several modes to play, the game features team battles, 3v3 battles, story mode and much more. 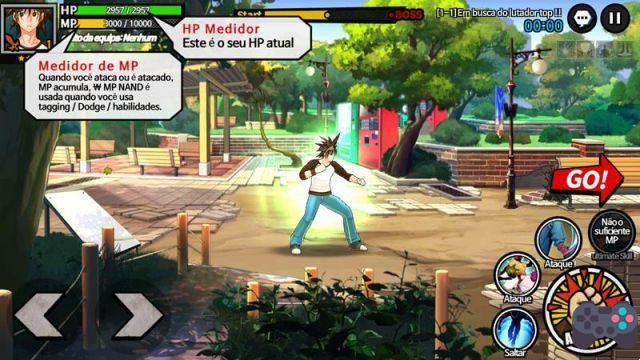 – How to play The God of Highschool

At the moment, for Spanish people, the game is only available via APK. But there is no region limitation. Just download and play.

When starting the game, it downloads all additional content. Also at the beginning, the player must choose the server, and the Server in the West (SEA) option is already selected.

To log in, simply accept the login via Google Play Games and then tap on “Tap to Start”. You will need to enter a nickname.

The commands are quite simple. On the left side are the movement buttons and on the right side are the attack buttons. The main mode of The God of Highschool is the story mode that follows the adventures of Jin Mo-Ri and his friends.