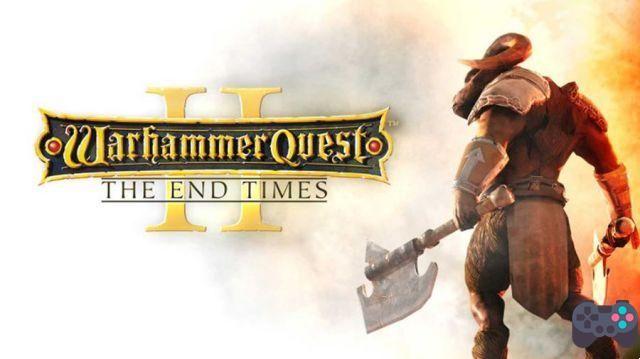 Warhammer Quest 2: The End Times, a game that had already been released on iOS, finally arrives on Android. The game follows that “Root” RPG genre, which you used to play with board and dice. Dungeons, turn-based combat and dozens of characters with different mechanics to match. The game arrived on Google Play this week for the price of R$ 16,99.

As with the previous version, Warhammer Quest 2 saves its strength in gameplay and not in visuals (despite the fine art). Characters are treated as if they were on a board (as in Final Fantasy Tactics), the player spends action points to move and to attack.

– Continuation of a classic

The game's story picks up exactly where the previous one left off. The end of the world is near, the three-eyed king has gathered an army of evildoers to attack humanity. Warriors from all over the world put their differences aside to face this great evil.

The Warhammer series is already well known to us. For those who don't know, the franchise has two timelines, one based on a medieval era, and another set in 38 years in the future, called Warhammer 40.000.

It looks like the generic script of any RPG, but the art, soundtrack and characters will keep you glued to the game until you reach the end.

The gameplay stands out for fitting very well in the “mobile”. You won't face very long sessions, it's possible to pause a fight at any time and come back later. The only downside is that the game is only in English.