Warframe will become a cross platform game and will have versions for Android and iOS. 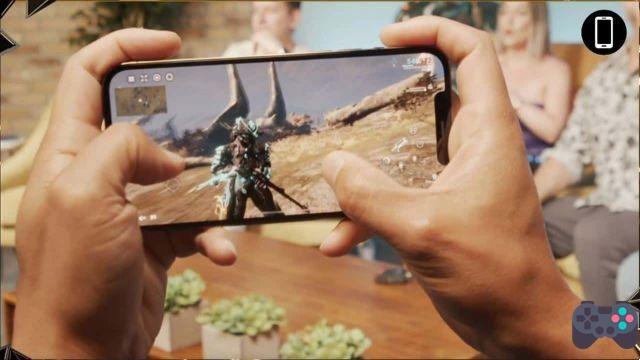 During the presentation of TennoCon 2021, an event focused on the game Warframe, the arrival of Warframe for smartphones and tablets was revealed, in addition to the announcement of the development of crossplay and cross-save features.

Check out the announcement at 17:29 in the video below:

The news about the title made players vibrate, as they are basic features for multiplayer games, especially crossplay, which allows players from different platforms (including the mobile version to come) to play together, whether you're on Nintendo Switch, Xbox, Playstation, PC or in the future on mobile.

The cross-save function allows the player to play on different platforms and continue from the last save point. That is, if you start playing Warframe on PC and decide to play on Nintendo Switch, you continue playing where you left off on PC. Other than that, when updating the game on one platform, all the others are updated simultaneously, without the need to log in or anything like that.

The most surprising revelation was the arrival of Warframe on mobile, ported and optimized for mobile. Apparently, the graphic quality on mobile seems very faithful to what was shown during the event. Crossplay and cross-save were also tested with the mobile platform and in the future the platform can count on these features as well.

This provides great versatility for Warframe fans who can enjoy a comforting experience on the living room couch with a Playstation or Xbox, play on the go with Nintendo Switch in handheld mode and on mobile platforms where the game will be supported.

In addition, the news brings greater unification among players, since many games such as Destiny, Fortnite, Among Us among many already have the advantage of playing across different platforms.

Warhammer 40,000: Carnage Coming to Android and iOS in May ❯

add a comment of Warframe Coming Soon to Android and iOS