Voodoo Detective is a LucasArts-style adventure for Android and iOS 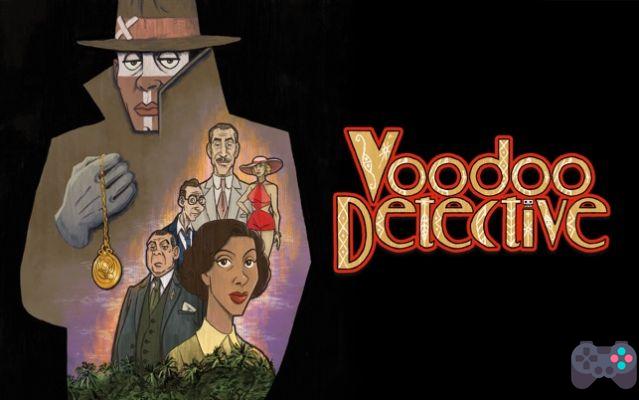 Voodoo Detective is a adventure point-and-click which was released simultaneously to Android, iOS and PC. With a half footprintLucasArts”, the game delivers an investigative adventure in the midst of a paradisiacal setting.

If you enjoys games like Full Throttle, Monkey Island  and other LucasArts classics should give this game a try. The only problem is the price of R$71,99.

In this fascinating setting, we find a mysterious woman with no past at the center of a drama so profound that the threads of reality threaten to unravel!

Join Voodoo Detective on his latest case, where danger lurks behind every dirty secret and every thrilling moment could be your last. It's time to put on your fedora hat and coat, detective, you've got a mystery to solve!