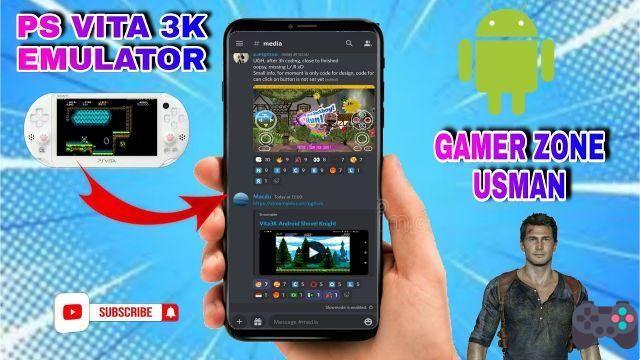 And video game emulation continues to amaze on Android. After the PlayStation 2 and Switch emulator, it's time for the PS Vita. It's even possible to run a great classic from Sony's old laptop on Android.

A few days ago, the Macdu developer confirmed that it has finished replacing the Vita86K emulator's x3 instructions (the PC version) for the ARM64 architecture (mobile processor architecture). With this, it has already become possible for some games to be “interpreted” directly by the cell phone's processors and GPU.

With the completion of this part of Macdu's work comes the tests and the results are very promising.

As we posted in a previous article, some games already run well, without graphical bugs, but the surprise came this week with the test that Macdu did on the game Uncharted: Golden Abyss. A great PS Vita classic and “system seller”. See how a POCO F3 fared emulating the game in the video below.

The emulation is still not perfect, as there are some graphical bugs and the emulator still needs to be optimized, but it is impressive how fast the developer's work progresses. The game opens with a good frame rate and it is already possible to play up to a certain part of the game.

We may have a great new emulator on Android in no time.

add a comment of Vita3K: great PS Vita classic is now “playable” on the Android emulator