Video with gameplay of Dragon Quest VIII for Android

A video with the gameplay of the game appeared today (10) Dragon Quest VIII which will have versions for Android and iOS (iPhone, iPod touch and iPad). The video posted on the YouTube channel of Famitsu magazine attests to its originality. As you can see, the way to hold the smartphone will be vertical and the fights will proceed in turns.

Check out a screenshot of the game's graphics (Click to enlarge). 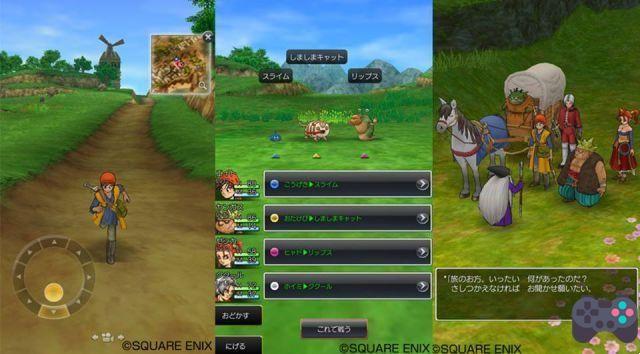 There is still no confirmation of a western version of the game.