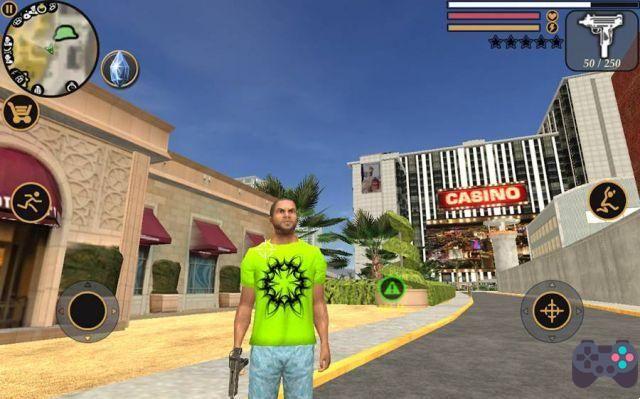 There are a lot of GTA-style games for Android, many unfinished. They are open world games, offline, where it is possible to steal cars and carry out other crimes for the mafia.

But of all the unfinished games of the genre, Vegas Crime Simulator stands out. The game is light and still gives the player small quests to complete.

The 3D graphics are modest, but this helps the game to be compatible even with cell phones with less than 1 GB of RAM. Do you have a Gran Prime with 750 MB? No problem, the game runs smoothly.

5 Free and OFFLINE Games similar to GTA for Android

The amount of vehicles available in Vegas Crime Simulator is huge for a game with only 100 MB. Cars, motorcycles, quads, planes, helicopters, etc. It even has the IRON MAN ARMOR. 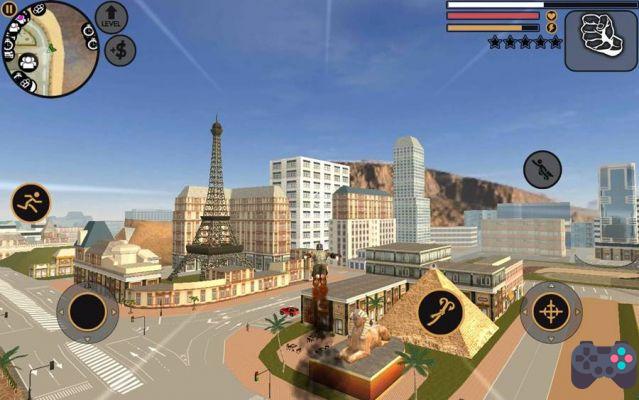 Anyway, for those looking for a light GTA for their cell phone and which is free and offline, you can play Vegas Crime Simulator without fear.

add a comment of Vegas Crime Simulator: A light, OFFLINE GTA (only 100 MB)