Vegas crime city: GTA-style game is successful for being light 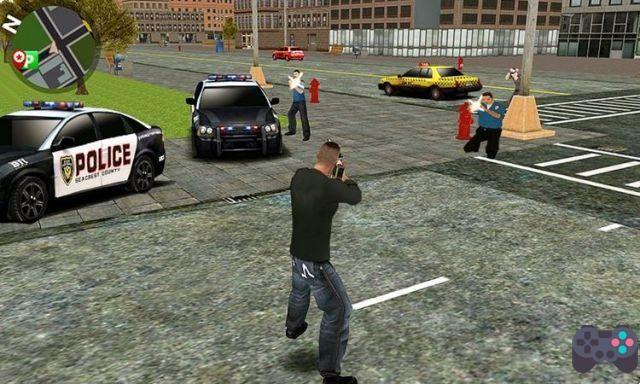 There is no shortage of options for open world games where you are the bad guy. In Vegas crime city, we have a good example of a light game that meets the expectations of those looking for a casual game, where the main objective is to play terror in the city.

But for now, when downloading the game, it outlines the unrealistic images posted on Google Play, Vegas crime city, as well as every game of the genre on Google Play, so much being a GTA and in the eagerness to get its download, the producer puts missing images , very similar to those in GTA V.

Now, after that little mistake, Vegas crime city remains an interesting game. Because? There are only 28 MB of content to download and the game features a city full of inhabitants who will suffer at your hand. 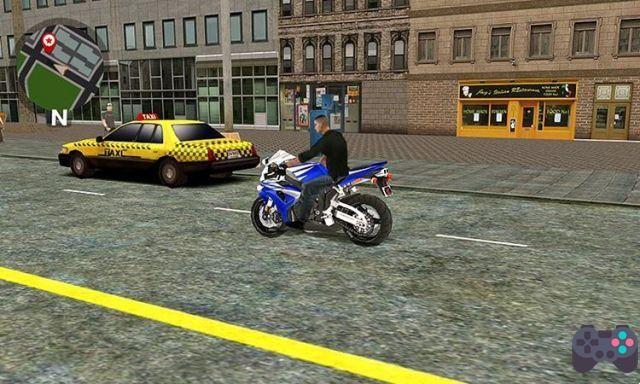 Stroll around the city, do robberies and try to get rid of the police. Recently, Vegas crime city received an online mode that is still experimental, but allows you to see other players in the city and interact with them. Because it has very little content, there is little to do in the game, but Vegas crime city shows potential to receive much more content soon.

add a comment of Vegas crime city: GTA-style game is successful for being light