Valve announces Spin off of Portal, but it's a bridge building game! 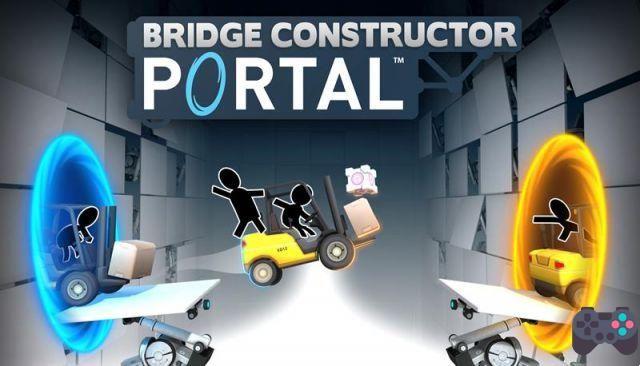 Nobody would have guessed that the Portal series would come to Android (again), but in the form of a bridge-building game. And it's not a producer that hitched a ride on Valve. It is Valve itself that has partnered with Headup Games to release the game on Android, iOS, Steam (PC), Xbox One, PS4 and Nintendo Switch.

The game will be released on December 20, on all platforms. Most likely it will be a cheap paid game with a free version, as well as Bridge Constructor Playground (Android and iOS), which is from the same producer.

There is no more information about the game, but apparently, as it will be a multiplatform game, we can expect a game with a better look than Bridge Constructor Playground.

Porta Bridge Constructor arrives on December 20th for all platforms.

Pokemon Go gameplay video leaks! See what the game will be like for Android and iOS ❯

add a comment of Valve announces Spin off of Portal, but it's a bridge building game!