Vainglory: Successful MOBA on iOS Released for Download on Android 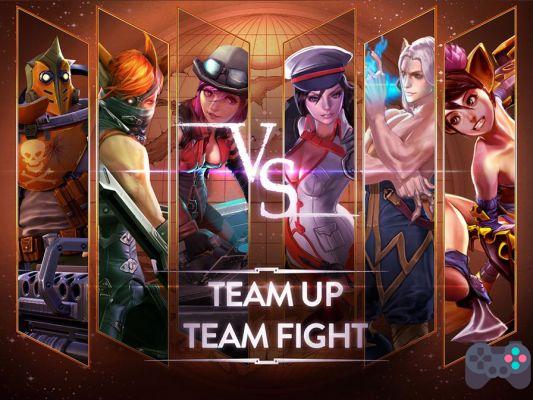 League of Legends is a game that should already be on tablets, but perhaps, due to the highly competitive scenario of the game, this may not be possible. As a palliative there are great games of the genre, and one of the best is Vainglory. The MOBA game that was exclusive to the iOS, was already in BETA testing on Android and the latest update, released the game for anyone to download.

Vainglory follows the style of League of Legends, but has easy commands and short matches. No need to spend an hour to finish a game, in Vainglory they last a maximum of 20 minutes. But that doesn't mean the matches will be emotionless either. The game's maps are big and full of dangers. 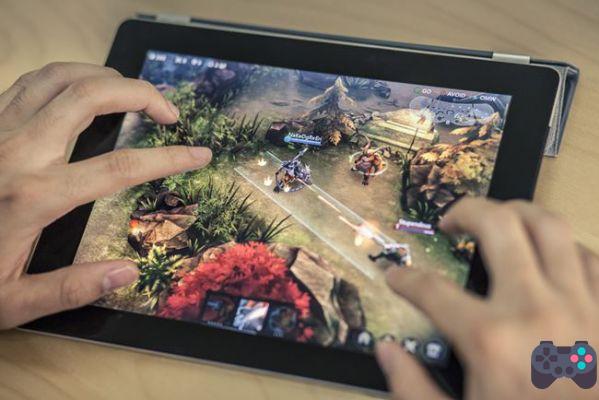 What stands out the most about the game are the graphics. With an impressive look, the game runs very well on several smartphones and tablets, reaching 60 frames per second and controls with a response time below 30ms.

Vainglory has everything to represent together with Hearthstone this new reality of mobile online games, with unparalleled quality and incentive to competitiveness. The game is free to download and is all in Spanish. 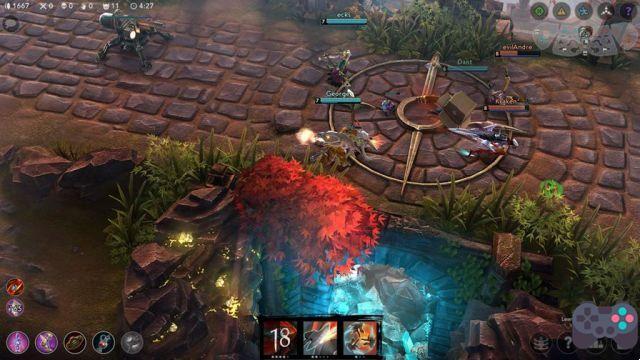