Utopia: Origin is the ideal game for those looking for a more colorful, youthful, and above all, lighter “Ark”. The game for Android and iOS is online only and has two modes. The first one is a more hardcore mode, with PvP between players, the other is more focused on building and online events.

Utopia: Origin can be played in two ways, in first or third person. The beginning of the game resembles that of any other survival game, you will have to collect materials such as wood and stones, to craft tools and thus build houses, huts or even castles.

Much more colorful and lighter than Ark, Utopia is simpler too. However, it is still possible to find the old gauges of life, water, hunger and temperature. The game is light, but it may run with difficulty on devices with 1GB of RAM (1GB of RAM in 2019???).

Currently, the biggest problem with the game is the servers. They are very far away and make us have pings in the 300ms range. The look of the thumbnails is also an issue. This is a little deceiving. Even putting everything to the maximum, Utopia Origin does not have the graphics suggested by Google Play and App Store.

The name Utopia is not for nothing. The game focuses on a story in which the characters will live on the island of dreams. But giant beasts begin to appear. It is up to the player to team up (or not) with other players to face such creatures, barbecue them, or use them as a mount. 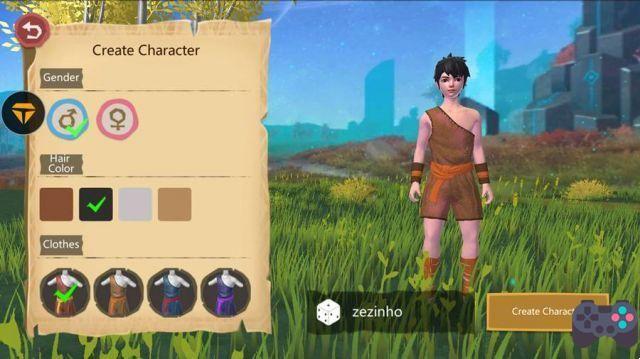 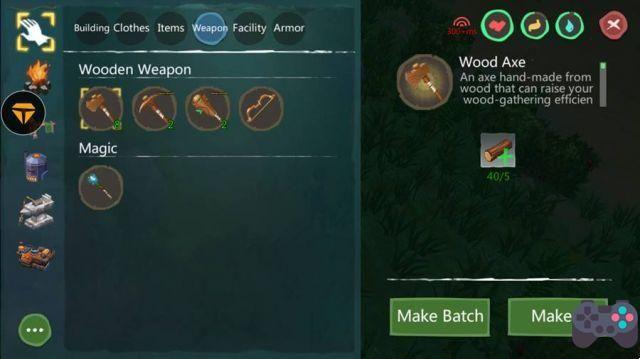 The game has two main modes: Chaos and Peace. In Chaos mode, the challenge is greater and any player can kill you at any time. The mode is very reminiscent of more current PC survival games like Atlas. In Peace mode, players cannot face each other, and only fight the mobs (creatures) of the island.