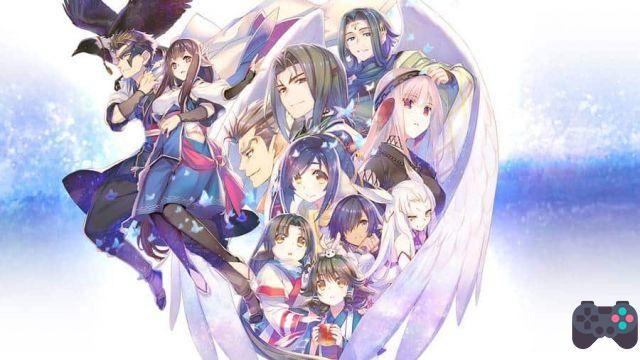 Atlus will launch Utawarerumono for Android and iOS phones. The game is in pre-registration in Japan.

Utawarerumono: Lost Flag will be a complete new entry in the franchise with an exclusive mobile game. Utawarerumono is a very “underground” franchise that was first released on PC in 2002.

Pre-registration is available now on the official website. Depending on the number of pre-registrations, users will receive bonuses when the game launches, including:

In addition to the previously announced characters Akuta and Minagi, characters from previous entries in the Utawarerumono series will also appear, including: