Until Dead Re-released as Death Move on Android and iOS 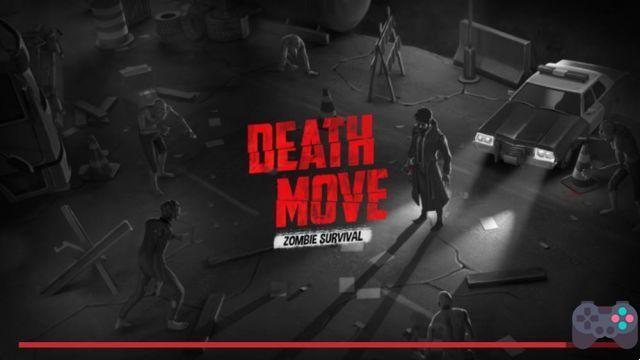 It's back on Google Play and App Store, one of the best mobile games produced in Spain. we are talking about Death Move (ex-Until Dead). O game volta free and offline.

Death Move is the winner of several awards, including the Seattle (USA) award for indie games.

In this game, you'll control an investigator who must go through various scenarios, face zombies and solve puzzles. In fact, the entire game is a big “puzzle”, since it is a turn-based stealth game. Eliminate the creatures and escape to the end of each level.

There are more than 80 levels full of zombies and night creatures. Gameplay consists of moving around and waiting for enemies to react. A strategy game reminiscent of games like “Hitman GO”. 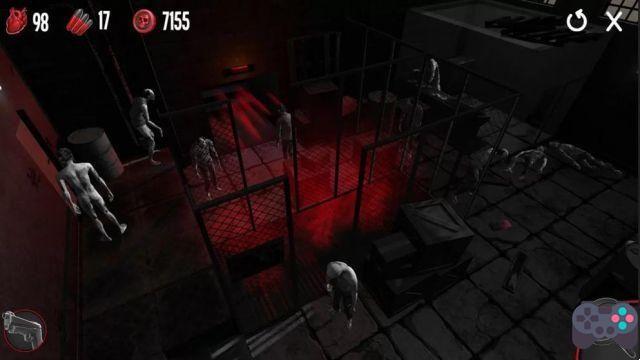 In addition to dodging/killing zombies, the player can also use the environment to their advantage. Want to shoot everyone? It is possible, but ammo is quite scarce in this game.

The feel is very casual, but that doesn't stop Death Move from having beautiful graphics. The difficulty is increasing and very “well thought out”.

I didn't understand the crap the game was removed from Google Play and App Store, and then returned, apparently the same. Apparently, there were problems with the name.