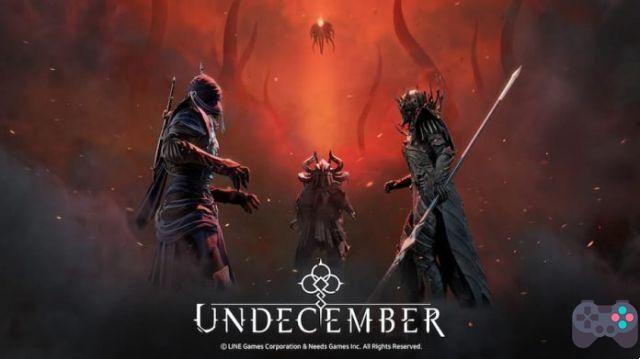 After a very successful beta test in October, Undecember, a game that many have dubbed the “Diablo Immortal Killer” has entered pre-register on Google Play. The new game even appears on Google Spain.

For those who don't know yet, Undecember is an action RPG with an isometric view that has a big world to explore, with several dungeons and enemies. The game has drawn a lot of attention from mobile gamers since its announcement, due to the similarities with Diablo and because of its very beautiful graphics.

Undecember is being developed by Need Games and published by LINE Games, it still doesn't have a release date. As we are already at the end of 2021, everything indicates that the game will be released at some point in 2022.

The game's page on Google Play doesn't give many details, but it's surprising because it's all in Spanish.

This is an indication that Undecember may arrive already translated into Spanish from Spain.

Interested in the game? See his links and discord:

Join the Official Community to stay up to date with UNDECEMBER news!