Undecember: Diablo Immortal hasn't even arrived and has already won a worthy competitor

It seems that Diablo Immortal will not have an easy life on cell phones. Blizzard's game is still in beta testing, but it looks like it's already gained a worthy rival. meet Undecember. 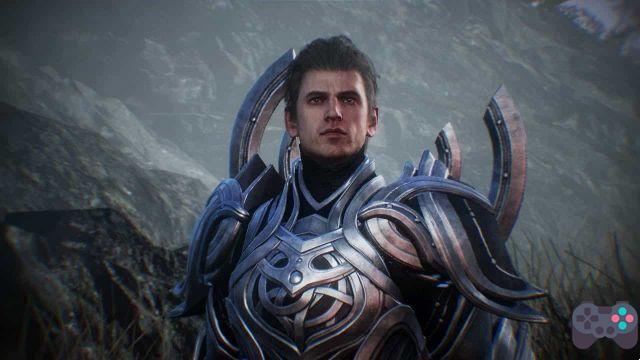 Undecember is a hack'n slash RPG created by Korean developer Need Games in partnership with Line Games. The game was announced yesterday (28) at the publisher's online event.

The game is being thought to have a proposal similar to that of Diablo Immortal, an online RPG with a good story and a mix between singleplayer and multiplayer.

Developed in Unreal Engine 4, Undecember is scheduled to be released in 2021 and will have a version for Android, iOS and PC.

At first glance, Undecember looks much more polished and handsome than Diablo Immortal. The game was featured on Line Play Game. Online event that took place yesterday (28) on the Line Games Youtube channel.

Undecember still doesn't have confirmation of release in the west, but we're keeping an eye on it.

Undecember gets a fantastic new trailer (Android and iOS) ❯

add a comment of Undecember: Diablo Immortal hasn't even arrived and has already won a worthy competitor