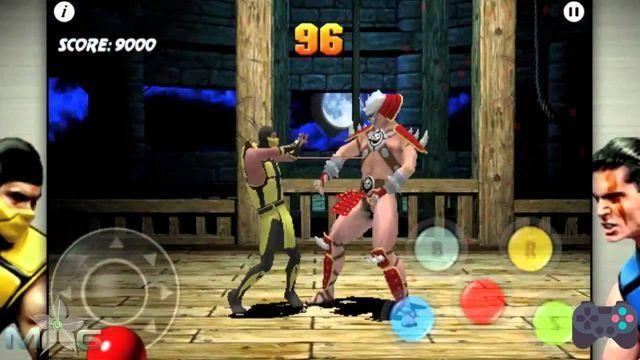 TouchAholics reported that it received an email from EA Games Mobile informing that new games will be released for iOS platforms (iPhone/iPod Touch/iPad), follows the list of releases, the interesting thing is that Ultimate Mortal Kombat 3 was released for JAVA mobile phones, but which will now receive an iOS version:


For iPhone and iPod Touch (also compatible with iPad)
For iPad (HD version) Games like SimCity Deluxe (US$ 2,99) , FIFA 11 (US$ 4,99) e Game Of Life (US$ 2,99) are already available in iPhone/iPod Touch version, but which are also compatible with iPad, more it's not like the “iPad/HD” version.
It is estimated that the games will arrive by the end of this year on the AppStore.
by [ andre.ntx ]
News source: TouchAholics.com
Undawn: all about Garena's new open world survival game ❯