Ultimate Mortal Kombat 3 for iOS receives an update with news 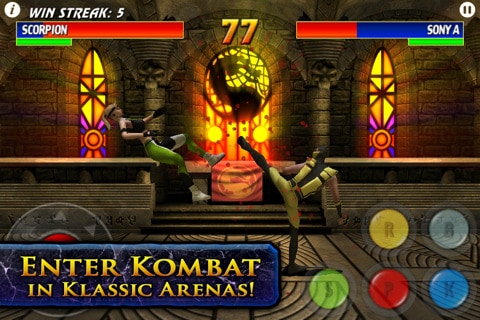 Not long ago, the iOS version of “Ultimate Mortal Kombat 3” received an update (version 1.2.57) following the news that were added with this new update: 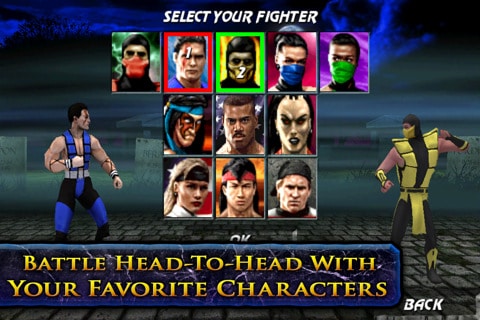 New characters like Cyrax, Sektor, Kabal and Reptile are available in the game and new arenas like “Scislac Busorez” and “The Cave” have also been added to the game. If you are (or are not) a Mortal Kombat fan, what are you waiting for? “FINISH HIM!”