Ubisoft has revealed that it is developing Rainbow Six Mobile. The new game will be released for Android e iOS coming soon, and will bring combats to smartphones very similar to the PC and console versions.

Rainbow Six Mobile is exactly what fans of the franchise have been waiting for. A mobile game in the same style as Tom Clancy's Rainbow Six Siege.

No, you did not read it wrong. Finally after the embargo, we can talk about the newest FPS for mobile, which will be released soon. 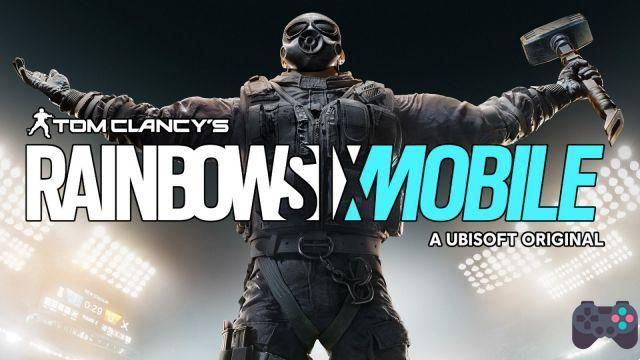 Ubisoft invited us to attend a secret briefing (last month) where we first saw Rainbow Six Mobile. In addition to the trailer, we also saw a gameplay video. You can see all the details below.

How is Rainbow Six Mobile

Rainbow Six Mobile is a game for smartphones, which was built from the ground up to have a gameplay very close to Tom Clancy's Rainbow Six Siege. The game focuses on indoor combat, where there is an attacking team and a defending team. The best team in three rounds wins.

Rainbow Six Mobile has maps, characters and weapons very similar to Siege. The game even has destructible environments such as doors, walls and floor.

The combat scheme is the same as in Rainbow Six Siege, two teams of 5 players. The attacking team needs to locate and defuse the bomb. The defending team needs to prevent the attackers from advancing.

Despite being a game focused on indoor combat, Rainbow Six Mobile will also count as the outside of each building.

Ubisoft is committed to bringing the same maps that exist in Siege to Rainbow Six Mobile. Right off the bat, we've already seen iconic maps like Bank and Frontier. 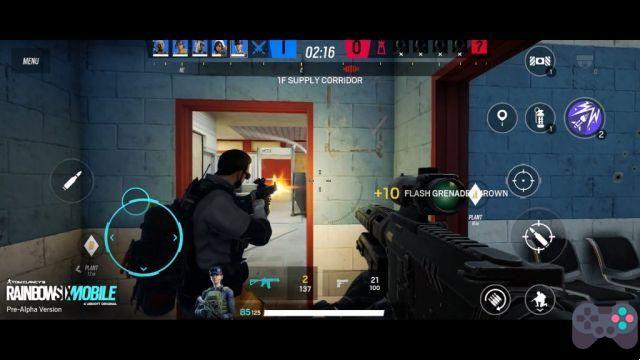 How is the development of Raibow Six Mobile going?

During the presentation, a small gameplay was shown where we can see that despite the stage (Alpha), the game seems to have a very interesting development. From the HUD to the movement, everything seems to follow the pattern of high-end mobile games. It's something we don't feel, for example, with Battlefield Mobile, which even after the second test, feels very amateurish.


Ubisoft has put a lot of effort into bringing Rainbow Six to mobile. According to Ubi itself, the development required the coordination of studios spread across different parts of the planet. A joint development, to bring the best R6 Siege experience to smartphones.

We were not told any release date for Rainbow Six Mobile, only that the game will arrive in 2022. Once again, what we perceive is a Ubisoft committed to bringing the game in the best way possible to mobile phones. Even with the company investing heavily in community and location for Spain. 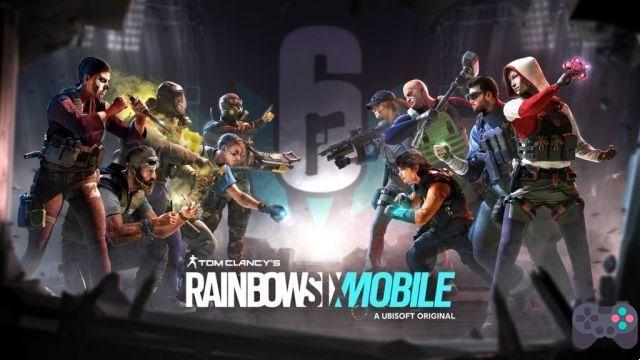 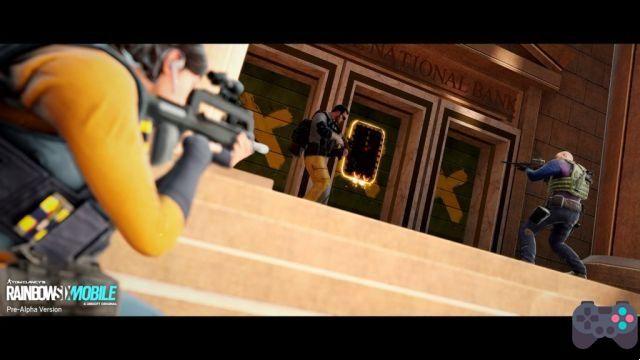 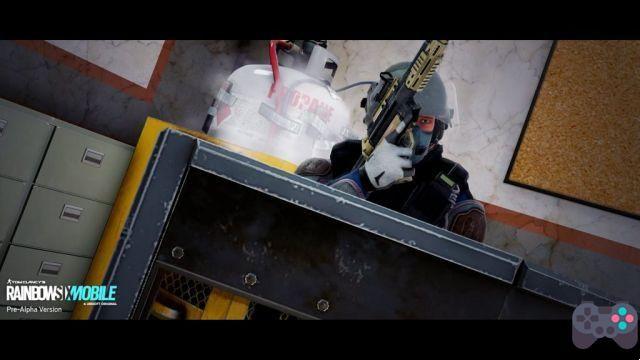 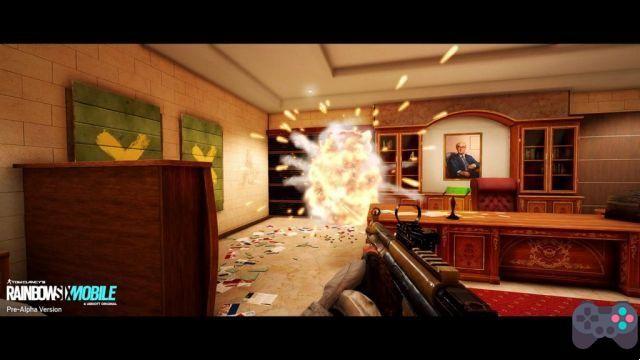 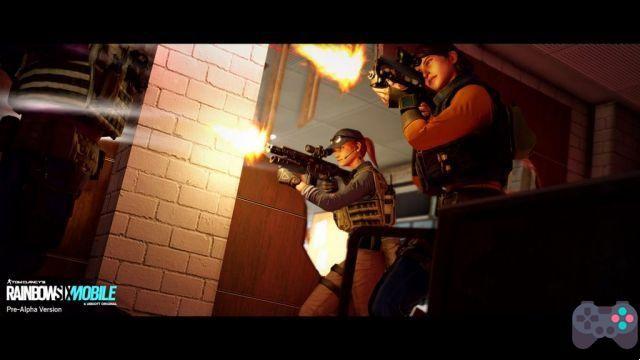