Ubisoft Announces The Division Mobile for Android and iOS

Ubisoft announced this Friday (7) that it is working on a mobile version of The Division. The game will be released for Android and iOS. 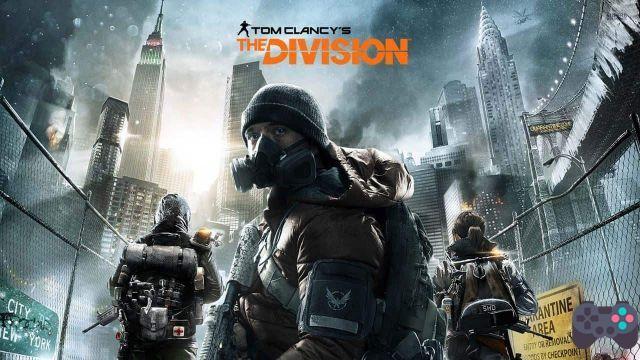 The news was revealed by Alain Corre, Executive Director of Ubisoft EMEA.

The game is based on the original Tom Clancy franchise, started by Tom Clancy Leo Jr., an American novelist. The franchise spans a variety of media, including novels, games, and films.

The Division's initial release was in March 2016, the game gained a second version and it seems it's time for cell phones to enter the dystopian dispute. However, as the game is still in development and there is no information about its platforms and minimum system requirements.

Ubisoft named the timeline The Division Universe. It can be assumed that it will be a gigantic project. The timeline above mentions that the games will receive multiple versions along with new content.

Ubisoft uses the name of its action FPS games, based on the novelist's works. However, lately Ubisoft has been using Tom Clancy's franchise to release really bad games on mobile. Let's hope this one retains the essence of the original PC and console games.