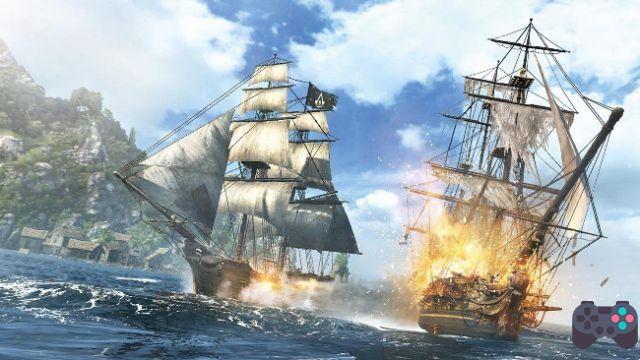 In this game for smartphones and tablets, players will explore the Caribbean during the Golden Age of piracy as Alonzo Batilia, an ambitious young captain, protagonist of the upcoming Assassin's creed (Assassins Creed 4) for consoles and PC.

The synopsis offered on the Ubi channel suggests a strategy game Manage your team, upgrade your ship and engage in great naval battles to become the most feared pirate of your time.

Assassin's Creed: Pirates will be released in the fall for iOS and Android.

add a comment of Ubisoft Announces Assassin's Creed: Pirates for Android and iOS; see the trailer