Typoman: train your English in this offline platformer game 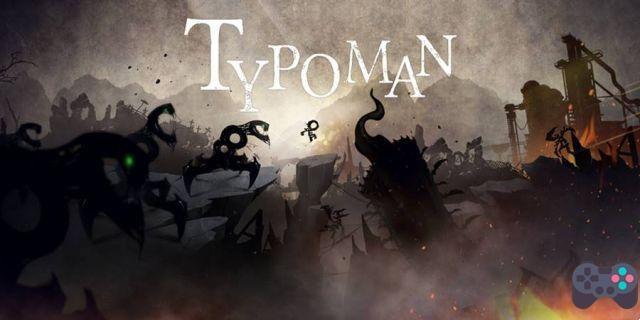 Typoman is a platform game with a very unique style. The game was released for PC and consoles, and arrived on mobile phones at the beginning of the year. Follow the adventure of this “text-man”. The game is offline and free.

With an unusual proposal. The game gives us an interesting challenge. Your characters are formed by the letters of the word “hero” and will be formed throughout each level. However, there are many dangers to be overcome. The title also focuses on riddles, reminding a lot of Limbo.

It is precisely when the puzzles arise that Typoman gets interesting. Some English words are scattered around the scene and always give a clue on how to proceed.

But if you don't know English, no problem. There is a question mark icon with hints in Spanish.

Typoman is an excellent 2D adventure for indie game lovers.

But there is a problem. The game, despite being only in 2D, requires a little of the weakest devices. Use the “low” setting for better control response.

Typoman requires at least a smartphone with 2GB of RAM. The game looks silly, but it's a bit heavy. On Android it requires 400 MB of space, and on iOS, a whopping 1.2 GB.

add a comment of Typoman: train your English in this offline platformer game