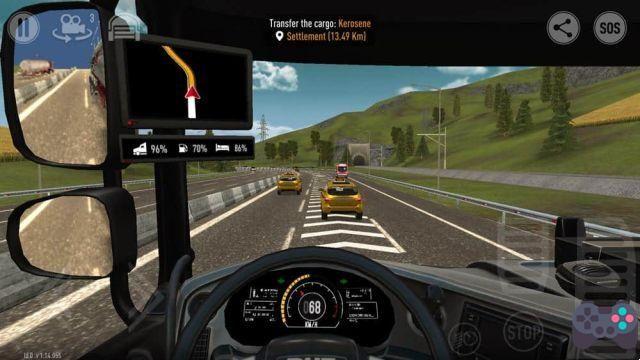 Truck World is a trailer and truck driving simulator. Available for Android, the game is offline e free of charge. The main thing about this game is not to fill the screen with buttons.

The game is a little different from other games of the genre. He goes straight to the fun. Just one touch on the screen and you already take a freight and start driving.

That thing about buying a truck, choosing shipping, towing cargo, etc., was cut from the beginning of the game. You start with a trailer and then you can buy new trucks and choose new freight.

Truck World has simplified controls that may not please the most prudish. But this streamlined gameplay fits like a glove for gamers who just want a truck simulator game with 20 on-screen buttons. 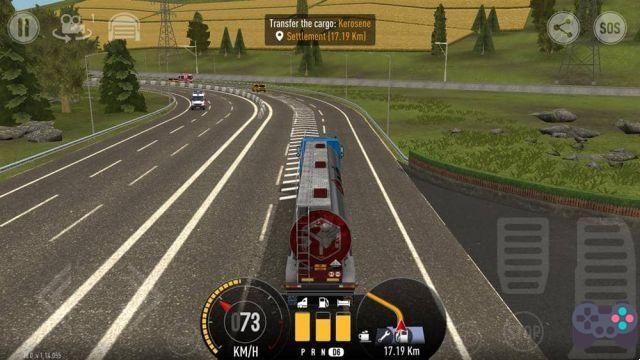 The game's scenarios are big, but the missions are short. Graphics only fall into that “OK” category. They're not very pretty, but at least they're not too heavy. Forget the publicity images on Google Play, all lies, that there. Truck World runs great on any phone.

Truck World is especially suitable for those looking for a good driving simulator, which is offline. If you're looking for a game with an online mode or one that faithfully represents the act of driving, look elsewhere. Truck World would be something like an “Arcade Simulator”, created just to pass the time.

All About Clash of Clans Major Update ❯

add a comment of Truck World – OFFLINE Game for Android