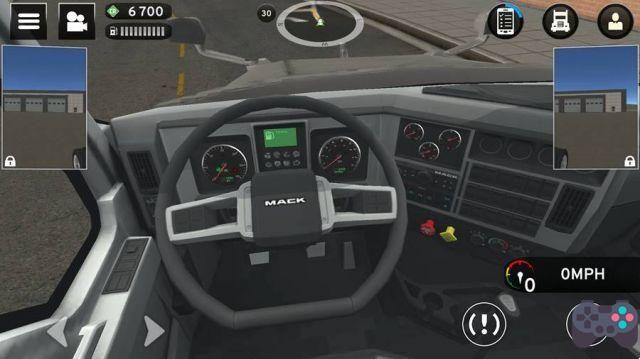 Truck Simulation 19 is finally released on Android and iOS. The mobile game is one of the most beautiful driving simulator games today. A bit heavy and only available in a trial version (on Android), is Truck Simulation 19 really everything fans of the genre were waiting for?

Available on both systems, Truck Simulation 19 is without a doubt the most mobile game about trucks and trailers. The title is very well built in terms of missions and shipping to do. With the right to dialogues and characters.

The interface is quite nice and tries to minimize the buttons on the screen as much as possible. Obviously, for that, some commands had to be sacrificed. Some game actions are automatic, such as turning on the arrows. 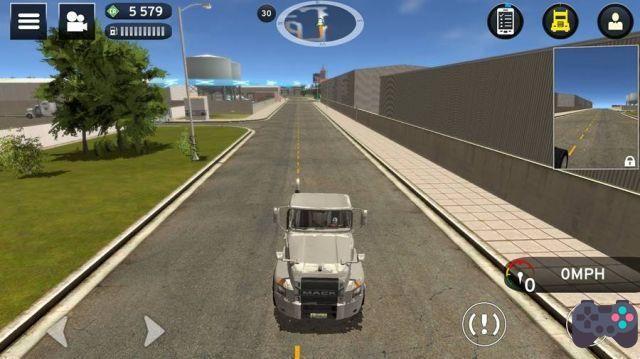 In terms of graphics, the game does not please at first. But just arrive on a wide highway for Truck Simulation 19 to prove its worth. The traffic is heavy and the feeling of driving on a road is very real. Traffic is fluid, but sometimes presents the same problems as the real world.

The game is a bit heavy by the standards of the genre. Altogether, you need to download 900 MB, much more than other truck simulator games that weigh between 50 and 100 MB.

The extra weight is due to the fact that Truck Simulation 19 comes really ready. It's not that kind of game that's just pretty and "still in beta". 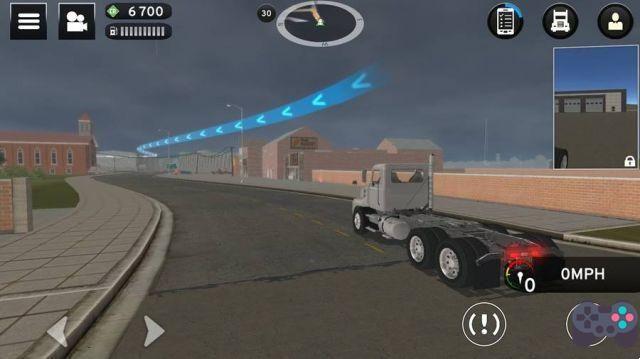 Truck Simulation 19 is a little more casual than other games in the genre. The game does not try to compete with other titles that excel in control options. Instead, it simplifies and seeks to reach as many players as possible.

Unlike other simulators Truck Simulation 19 is paid. The game is free to try on Android.

add a comment of Truck Simulation 19: the best truck simulator?