Tropico will be released for iPhone on the 30th

Feral Interactive has announced that an iPhone version of Tropico will be released on April 30th. The game has already been released on iOS, but only for iPad. 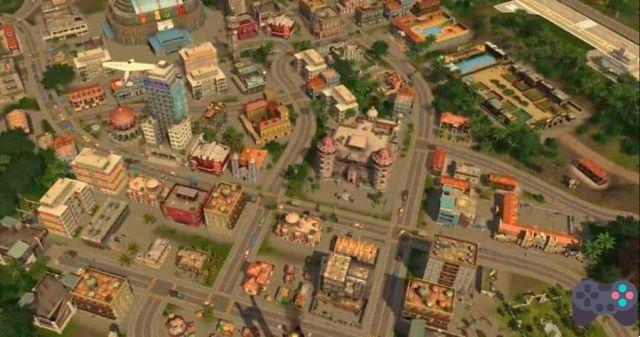 In Tropico, the player controls a city in a Central American country in the 50's. With the option to choose or not between a democratic regime. Will you surrender to US imperialism, create a communist dictatorship, or neither?

All this political stuff is disguised in a fun simulation and strategy game. The player needs to deal with delicate issues, because in Tropico, you don't rule alone and you're not alone in the world, as is often the case in other games.

Tropico was originally released in 2001. The game is a critical and popular success. The game was developed by PopTop Software, but it was up to Feral Interactive to convert the game for Mac and later, iOS.