Tropico is finally released for Android 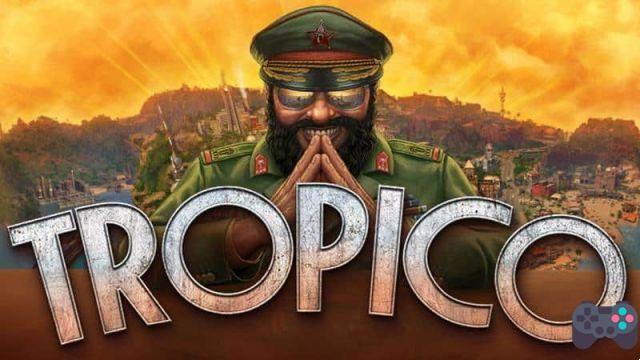 Tropico is a strategy and simulation game that involves politics and a lot of humor. In charge of a small country, the player will have to choose between being a dictator or helping to receive help from the capitalist empire. The game is available on PC, iOS and now comes to Android for the not-cheap price of R$60,99.

But the value is only worth it if you have a good tablet to enjoy all the dynamics of the administration of this small island. The game has many construction options and even a “plant” mode, where you define how the streets will be, drawing on the tablet.

But the dictatorial side was not left out. In times of intense politics, Tropico offers us options that are at least questionable. How about inspiring the lives of citizens? Find out who is in the service of the opposition and have them executed. 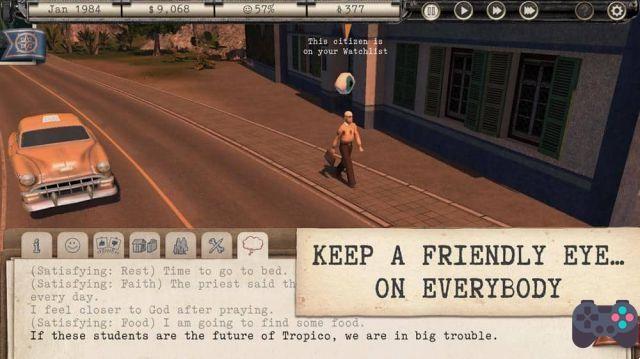 Another rather questionable option is the possibility of dealing with atomic matter. But be careful not to create a nuclear bomb, or the world powers will want your neck.

– Made for the few

Like other Feral Interactive games, Tropico does not run on any smartphone or tablet. The game is made for high-end devices from 2017 onwards. Any intermediary will “suffer” to run the game or will be marked as incompatible on Google Play.

Anyone who is a fan of politics, debates about right or left, communism vs capitalism, will laugh a lot with this game. A satire of politics with many bizarre options.

Tropico will be released for iPhone on the 30th ❯

add a comment of Tropico is finally released for Android