Trials of Mana: remake of the classic RPG will be released on mobile on July 15

The Mana series is one of the most loved by JRPG fans, and Square Enix announced yesterday an amazing news for mobile gamers. The 3D remake of Trials of Mana will also be released on Android and iOS on July 15th. The announcement comes to mobile the 30 years of the RPG franchise. 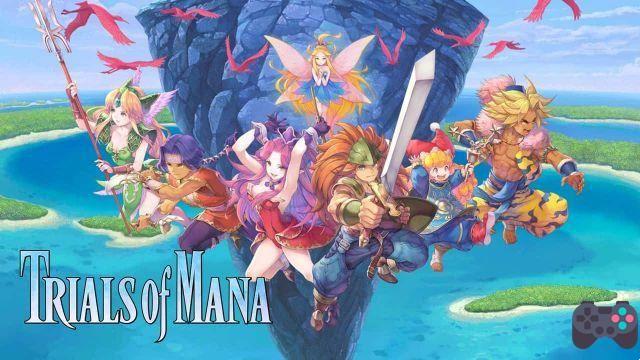 This remake of Trials of Mana was released for PlayStation 4, Switch and PC in 2020. The mobile version will be identical and will have all the content of the console version. Watch the game below.

Unlike other games in the franchise, Trials of Mana mobile will surprise players a lot with real-time combat and lots of action. 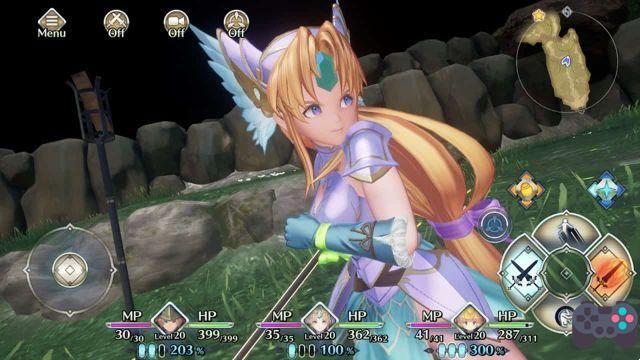 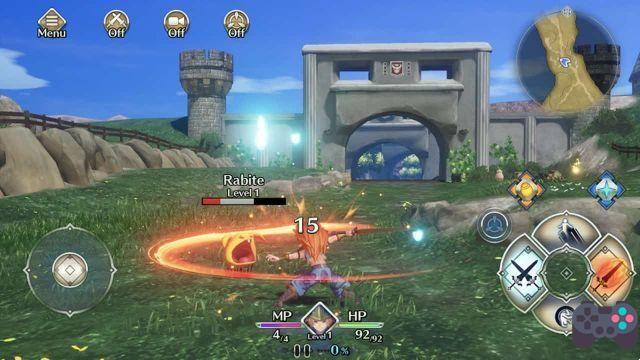 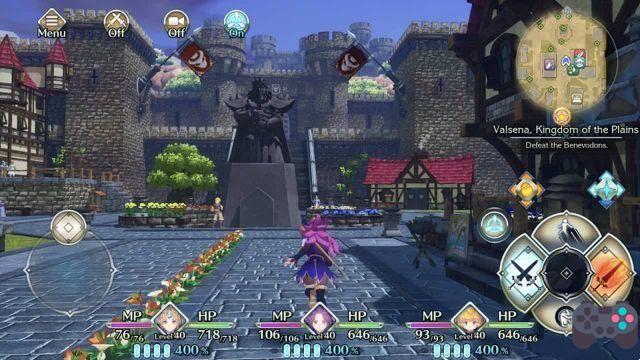 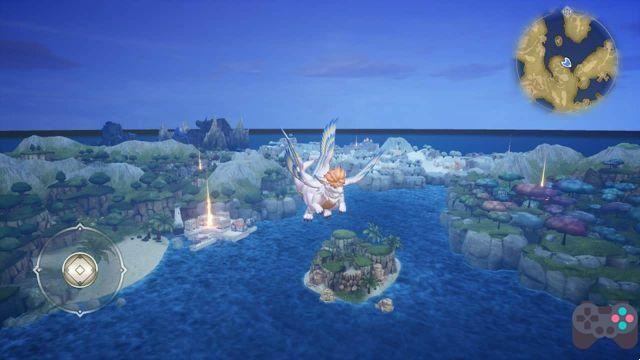 Requirements to play Trials of Mana on Android and iOS

On Android, the minimum requirements have not yet been disclosed. Only that the game will require 6.1 GB of internal space.

On iOS, Trials of Mana will require at least an iPhone 7 or higher device.


Will it be that usual Square Enix price?

Trials of Mana for Android and iOS will be a paid, offline game (may require connection to authenticate license). And as we know, Square Enix does not usually regionalize prices in Spain. So we can expect a price well above what we usually pay. Trials of Mana will cost BRL 134,90 (on the App Store), the price on Google Play may vary a little, but it will be around BRL 130.

add a comment of Trials of Mana: remake of the classic RPG will be released on mobile on July 15