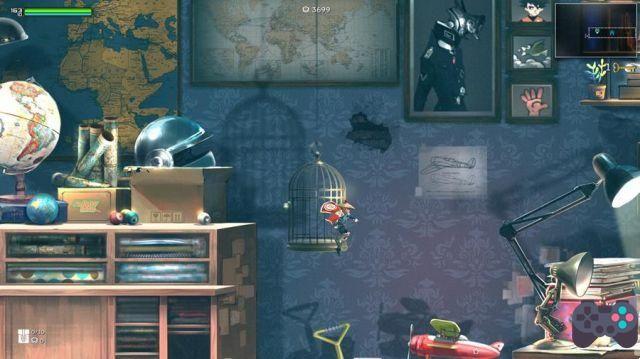 Toy Odyssey: The Lost and Found is a platform game released for consoles like Playstation 4, Xbox One and also PC. Created by Hikergames, the game came to Android for free and is still offline.

Developed by the same shooter studio FZ9: Timeshift, Toy Odyssey is a “Metroidvania” style game. The player controls a doll that has come to life, Brand. He will roam the house, fight other action figures. All to save its owner, Felix, who is trapped in a nightmare. 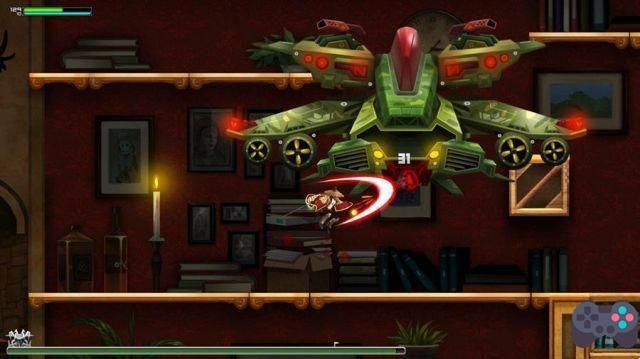 An excellent game for anyone who is a fan of Metroid and Castlevania style games. As in these Super Nintendo classics, the map starts small, and then opens up and shows the real potential of the game.

The controls are simple with the buttons to move the character on the right side and the action buttons on the left side. Brand already starts with a sword and an axe, but throughout the game, the player unlocks new weapons and abilities.

One thing that can be annoying at first is the amount of elements to collect. There are many items that may seem unnecessary, but are important later. This wouldn't be a problem if the amount of stuff wasn't so much. While this encourages grinding, it discourages the novice player. 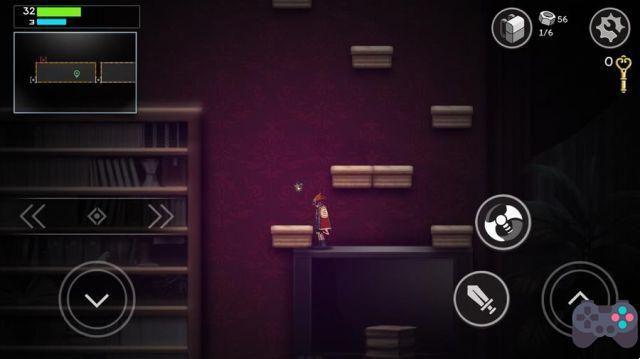 The beginning of Toy Odyssey is a bit boring with few enemies. The player will feel a little lost. But that's exactly how this kind of game works. After the first boss things get more exciting.

What is impressive is the absence of in-app purchases and connection requirements. The game only shows ads when you die, and you can revive your character by viewing an ad.


Toy Odyssey owed only Spanish subtitles, the story, which is pretty cool, kind of a “dark Toy Story”, but it's a little in the background. This, combined with the difficulty of many people in understanding English, makes it a little accessible.


However, Toy Odyssey has good points like the possibility of playing offline and the fact that it's all free. The game is still being tested on Android, so it is not possible to say, with any guarantee, if it will be free forever, take the opportunity to download and test this adventure soon.

add a comment of Toy Odyssey: Offline console game is free on Android