Of all the games dubbed "Genshin Impact competitors", tower of fantasy it's definitely what takes inspiration most seriously. the game of open world com anime story and visuals it's at pre-registration with an English website. The closed beta test in the west will start soon with versions for Android, iOS and Windows computers. 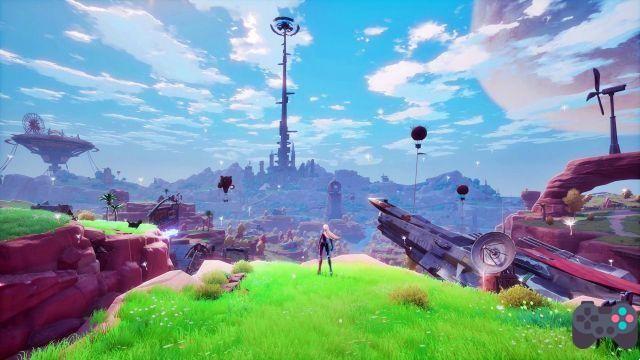 With a cyberpunk look and a gameplay that will remind you a lot of Genshin impact e The Legend of Zelda Breath of the Wild (just the movement ok?), Tower of Fantasy is a serious candidate for a new “hit” in the Online RPG genre. That's as long as you follow the lessons learned by Genshin to the letter. What lessons? Focus on PvE and co-op mode.

Tower of Fantasy was very well received in China during its launch last year. In a few days the game raised US$ 7 million dollars (about R$ 35 million reais).

Tower of Fantasy quickly hit the top 1 mobile game downloads in China. Demonstrating that success in a western release is almost certain.

Tower of Fantasy pre-registration started yesterday (15th) and runs until March 31st. By signing up, players gain the ability to participate in the game's global closed beta.

How to pre-register in Tower Fantasy

To pre-register, just go to this site, and answer the questions.

You must inform which platform you want to play on. There are fields for Android, iOS and PC, with the possibility to even specify the Android smartphone.


On the site, there is a small questionnaire that Level Infinite and Perfect World Games put together to find out the public's opinion about this type of game. These are questions like “Have you played Genshin Impact? Have you ever played World of Warcraft? Do you prefer action or story-driven games?” and etc.

After answering the questions, just click on “SUBMIT” and that's it. You will receive a confirmation by email.

The beta test will start on the 1st of April. Players selected for the beta test will receive in their emails the link to Google Play or Test Flight from the App Store to download on Android or iOS.


The minimum requirements to play Tower of Fantasy have also been placed.

Minimum requirements to play Tower of Fantasy on Android and iOS

Remembering that these are the minimum requirements, to run the game in the “low” graphic configuration. 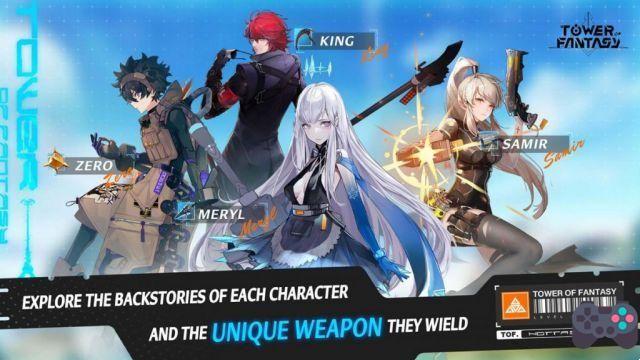 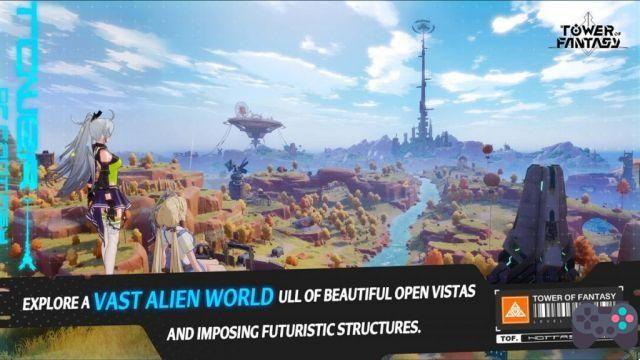 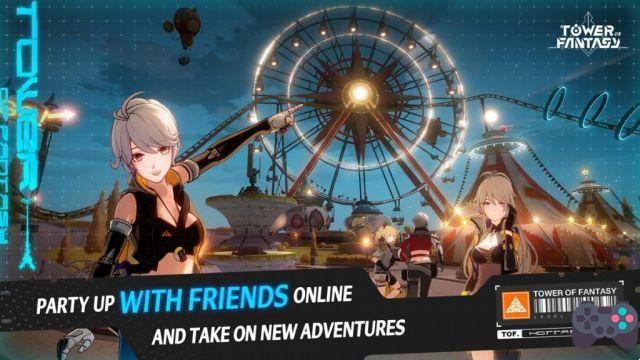 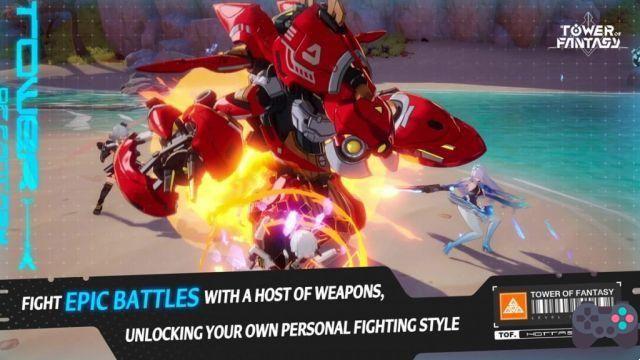 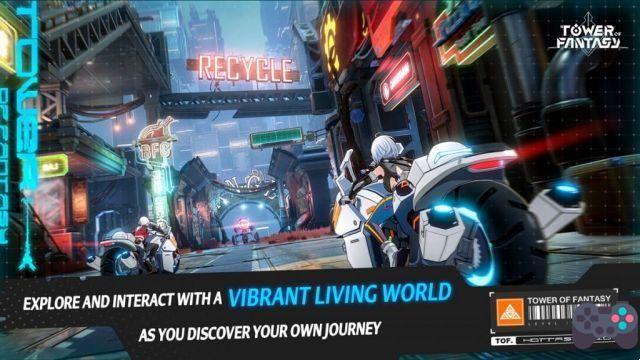 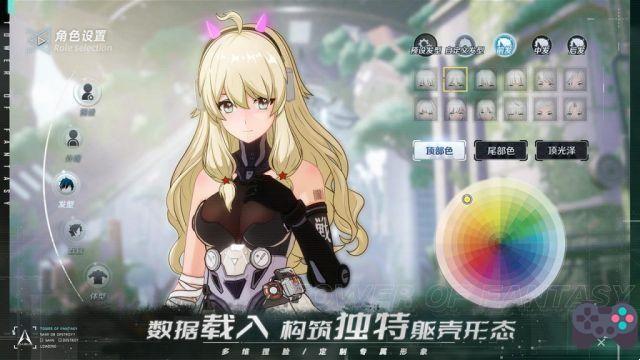 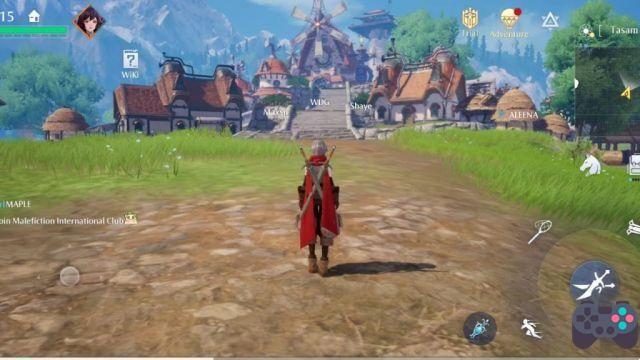