A new game from the Touchgrind mobile franchise, from Illusion Labs, arrived last Wednesday (08) on mobile devices. Touchgrind Scooter is the newest scooter simulator game, that's right! Neither skateboard, nor bicycle, a scooter! 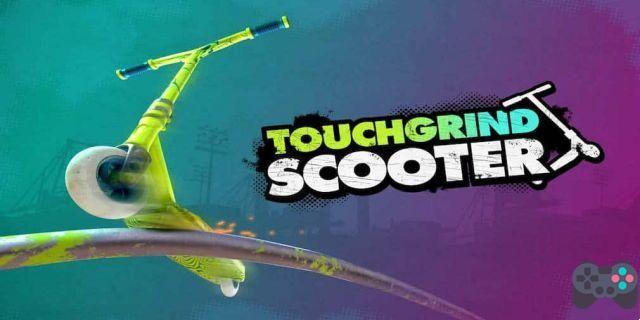 The developers promise realistic physics, as well as 3D graphics and a "stunning original soundtrack," according to the game's Google Play page. Touchgrind Scooter also features a two-finger control mechanic present in another game in the franchise, Touchgrind BMX 2.

In addition to the exquisite maneuvers, players will be able to customize their Scooters with accessories and other accessories, which can be unlocked. The game also features several game modes including: Shifty Mode, Freestyle and Competition Mode.

There are tons of challenges and trophies in each location, and you don't just have to break your own records thanks to the global, country, city, and friends leaderboards. And not only Scooters can be customized, but your profile too.

Another very interesting feature is the synchronization and cloud save via Gmail and Apple, which allows you to save and continue your progress even when changing devices or uninstalling the game.

Even with all these promises, players didn't really approve of Touchgrind Scooter, earning more than a thousand reviews with an average rating of 3/5 stars in the Google store, which we can consider as something average. The main problem reported by Google Play users who didn't like the experience was poor optimization and crashes, as well as visual bugs.

In the App Store the story is different, with almost 160 reviews, the game page in Spain has an average rating of 4,7/5 stars, which can be considered very positive.


The game is completely free and available on both Google Play and the App Store, however, the game has in-app purchases.

*Game requires connection to start, but then no longer.

add a comment of Touchgrind scooter launches on Android and iOS