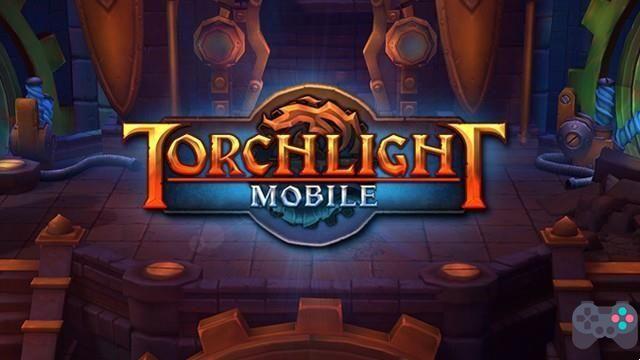 Torchlight is getting ready to reach cell phones. In The Legend Continues, the franchise aims for a more direct style of play with short but very intense stages. The game is in soft launch on Android and you can test by downloading the APK.

Torchlight for mobile phones was provided by EFUN COMPANY. The classic on cell phones became more cartoonish and with a more limited gameplay. Watch a gameplay video.

For those who don't know Torchlight (PC and consoles) it was developed by Runic Games, made up of names like Max Schaefer, former vice president of Blizzard North and the creator of the Diablo series games. It is known as one of the best ARPG games in the world, and the best Diablo-style game after Diablo II.

Torchlight Mobile inherits the unique American cartoon style and classic gameplay from the Torchlight series, as well as creating a new skill matching system that allows players to match up to hundreds of new skills. Since the series debuted, it has gained attention from the media, and from gamers.

Link to Download the game on Google Play (Not yet released)