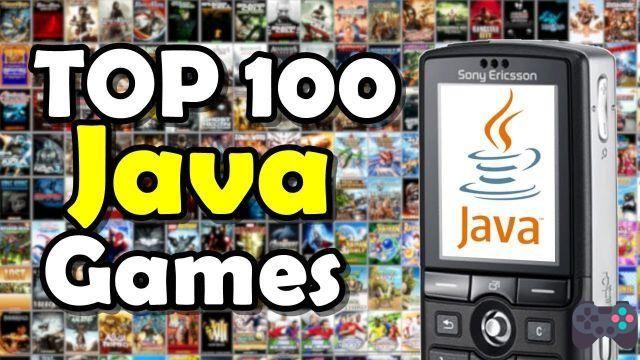 As no other blog does, we have now released our Top 10 Best Java Mobile Games of 2009. Keep in mind that many of these games have not yet been acquired by mobile operators and content companies.

The Sims series more than deserved a proper continuation on mobile, it's been a long time since the sims 2 and the new EA mobile game brought much more gameplay and interaction.

One of the most hilarious and addictive games I've ever played. Your objective is to rescue people by throwing them through the emergency exit. The game surprises by the challenge, number of stages and by the excellent soundtrack. The game is also available for iPhone and PC.

OMG! When this game came out I thought it couldn't be better than Aria of Sorrow (because it was a full port of the GBA version). I was wrong, Castlevania: Dawn Of Sorrow for mobile is even better, better graphics, better audio, the only pity is that the game was released by national operators. (let's wake up people!)

Who would have thought that one of the best games of 2009 would be our late Pac-Man. Namco brought two super games, The Championship Edition which is a port of the Xbox Live version, and the Remastered which brings multiplayer mode via bluetooth sooooo addictive.

Port of the Nintendo Wii game, this game surprises by the size of the file (3.11mb). Tropical Towers is one of the most fun mobile games ever created with lots of obstacles, tower constructions and objects to be overcome by these cute little monkeys.

For those who don't know this game is a gigantic spaceship shooter, the game is free and can be downloaded from the producer's website. What is most surprising about this game, in addition to the stunning graphics, is its extension, full of side quests that will take you months to finish this game.

A revelation this year that passed for sure was Cops LA Police, no one really imagined what the game would be like, everyone thought it would be investigation ala Carmen San Diego or CSI. But Gameloft surprised you with an action game and mini-games that will give you a sense of what a cop's life is like.

More ports? Of course, when the game is good, it deserves to be on the yes list! Even more so when it comes to a game that marked the 16-bit generation like Earthworm Jim from Gameloft. The game is so identical that with praise to be among the first.

The Metal Slug saga has always yielded good Java games, but this one is worthy of note, very well placed audio, cool levels and best of all: Fun!

One of the best mobile games of all time, without a doubt! Zombie Infection is a gift for those who dreamed of a Resident Evil with more blood on their phone. The 2D graphics will be just a detail compared to the good story, gameplay, difficulty and endings that this game presents.